Everything You Need to Know About Yield Farming and Formation.Fi

Yield farming is simply the practice of locking up cryptocurrency tokens in a liquidity pool in exchange for rewards. This pool is designed and controlled by smart contracts that remove the need for a third party thereby improving trust between the DeFi application and the yield farmer. Imagine it as taking your money to a bank to keep in a fixed deposit account over a period of time and earning interest on that deposit over the agreed period of time.

Also called Liquidity mining, the general idea behind yield farming is that people are able to earn tokens in return for their participation in applications on the DeFi space.

The present frenzy started in June 2020, when Ethereum-based credit protocol Compound started distributing it's COMP governance token to the people who use the Compound application to lend and borrow. It instantly became a hit and moved Compound into a top position in the DeFi ecosystem.

In that summer of 2020, the founder and managing director of CoinFund, Jake Brukhman spoke of the opportunities the investment venture holds.

He said, “I'm seeing opportunities that range from a few points of APY to over 100% or even several hundred percent APY, depending what assets you hold and what risks you're willing to take. Most of the returns come from exuberance or inefficiency of these early protocols.”

He went on to say, “A lot of the lending facilities are currently offering capital at very low rates (sometimes 0%) relative to the APYs one could be earning.”

He spoke of how his irregular time schedule as a music-maker had afforded him the hours he needed to explore yield farming. “I’m obviously a musician,” he said. “That’s what I do full time. Because of my job, my day-to-day is pretty loose. I can kind of do whatever I want. You pull up Twitter and everyone’s freaking about Yams,” Anjos said, referring to a DeFi yield-farming project that blew up in popularity in August of 2020.

Fast forward to the present day and following the success of COMP, there are several projects that have followed the "yield farming format" set by Compound, by creating DeFi applications that come with their native or governance tokens and rewarding users who lock up a percentage of these tokens. Typically, farmers stake stable coins like Tether (USDT), USD coin (USDC) or DAI because they are easy to track and measure profits and losses but it is also possible for yield farmers to stake using cryptocurrencies such as Ethereum (ETH).

Applications for lending and borrowing like Aave and Compound at the lowest level offer 6.2% and 4.6% interests respectively on USDC deposited. There are many more sophisticated yield farms like Yearn for example that are generating as much as 7.8% using their basic yield strategies, and as high as 16%, with the use of their more aggressive strategies.

Benefits And Risks of Yield Farming

Like with everything where there are benefits, there are also risks, you know, pros and cons.

The main benefit of yield farming is profit. Yield farmers who get into a new project early can benefit when the tokens they hold increase in value quickly. These tokens increase in value because a lot of people begin to adopt them and the early guys in the farm make maximum gains because they rode the trend from the get-go. They can sell their tokens at the appropriate time and make really good gains. They can also go ahead to reinvest their gains in other projects and farm for more yields.

A major risk yield farmers run is the risk of liquidation. Because of the volatile nature of Cryptocurrencies and tokens in the DeFi space and farmers having to stake hundreds of thousands of dollars to generate significant profits. Farmers risk being liquidated if there's a significant drop in the market. There's also the risk of suffering impermanent loss. If the price moves too much in a liquidity pool, liquid suppliers can actually lose money. It is important that providers of liquidity understand the concept of impermanent loss and you can read more about it here. 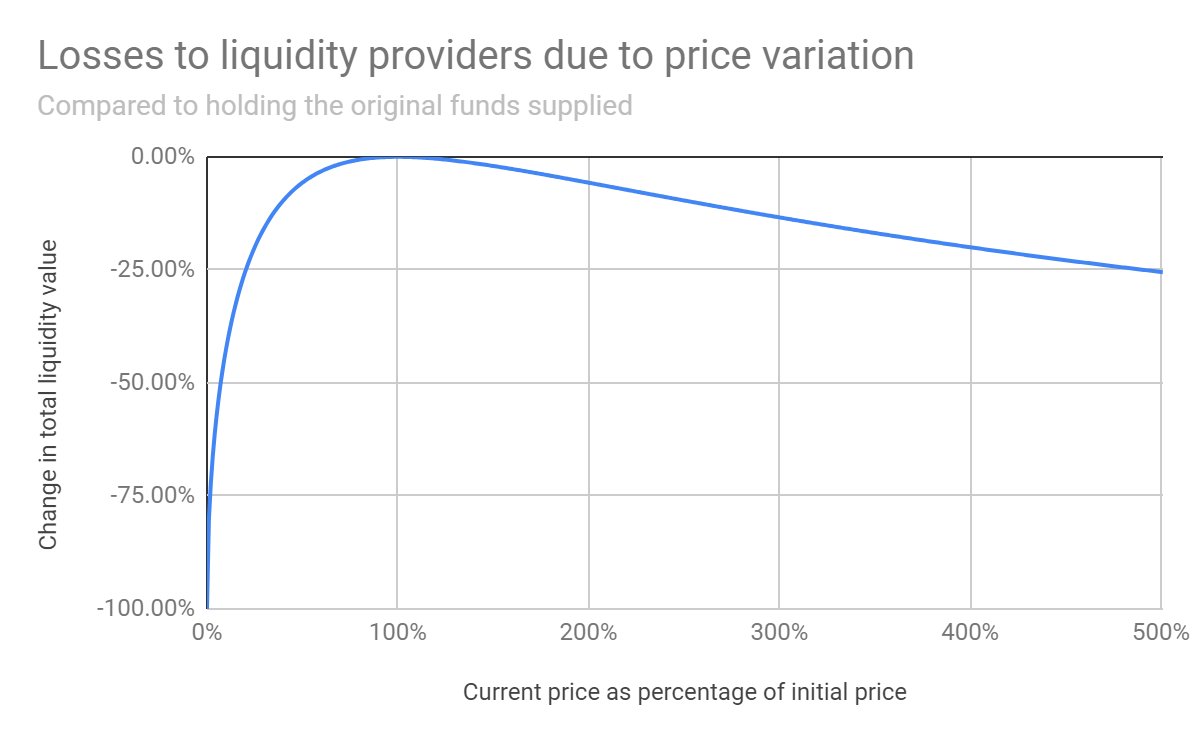 How Formation Finance Solves These Problems

All of the craziness and risks attached to yield farming are the main reason for the creation of Formation Finance.

Formation Fi presents is a cross-chain Risk Parity Smart Farming 2.0 solution to yield farmers. By adapting to core principles from All Weather by Bridgwater for the yield farming environment, this Risk Parity protocol offers four classes of cross-chain yield farming strategies to farmers in the form of the following index coins.

Currently, the only protocol built around the risk parity investment approach which was introduced decades ago by Hedge fund billionaire Ray Dalio, prioritizes cross-chain diversification and sorts smart-asset allocation by pairing counter-trend assets (i.e. assets that are negatively correlated such as stock vs. bond). This allows for a more balanced diversification based on the risk profile of each asset relative to each other to take place within the index coins to minimize the overall risk fluctuations of the entire portfolio. This protocol rethinks and restructures how users interact with risks and it also outperforms the most popular financially engineered strategies.

Here is a quick summary of the four different types of indexes (described in the lite paper of Formation FI’s Risk Parity). 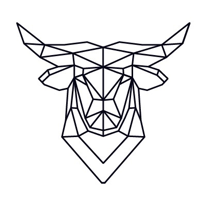 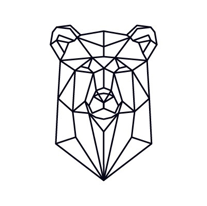 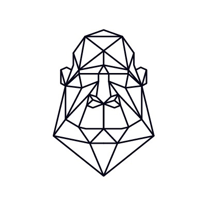 GAMMA is the index token class that produces consistent monthly income. These are generally based on stablecoins staked in the top lending protocols across major networks. This produces a solid, predictable yield without any exposure to liquidity mining.

The beauty of this tokenized approach is that it can itself be indexed and tokenized, allowing us to produce PARITY, a fourth token class that synthesizes the other three: 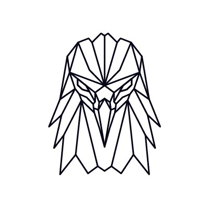 PARITY is the index token class that tracks a risk-adjusted, balanced portfolio of ALPHAs, BETAs, and GAMMAs across the network to generate the most protected APY against environmental changes. It’s the kind of portfolio of the yield farming strategy where you let the robot-advisor manage your portfolio through all economic seasons (bull, bear, boom, and bust).  Its long-term growth-focused. It will have both a small leverage to boost yield and certain perpetual futures and options to hedge.

The Formation Fi team recently announced they will be conducting an Initial Decentralized Offering (IDO) on DAO Maker after their successful round of presale where they raised $3.3million. With this offering, $FORM, the native token of Formation Fi will be available to the public on the DAO Maker's funding platform.

Holders of the $FORM token will enjoy the following when they use the yield farming protocol.

There are already plans to launch the first secret pool called Polygon X FORM where pool users will gain rewards in $MATIC and $FORM. For now, nothing will happen until the official date of the IDO (which will be announced soon), and that will be followed by $FORM getting listed on DEXes. The token will be listed on a few centralized exchanges in June 2021.

You can find more information about Formation FI at: