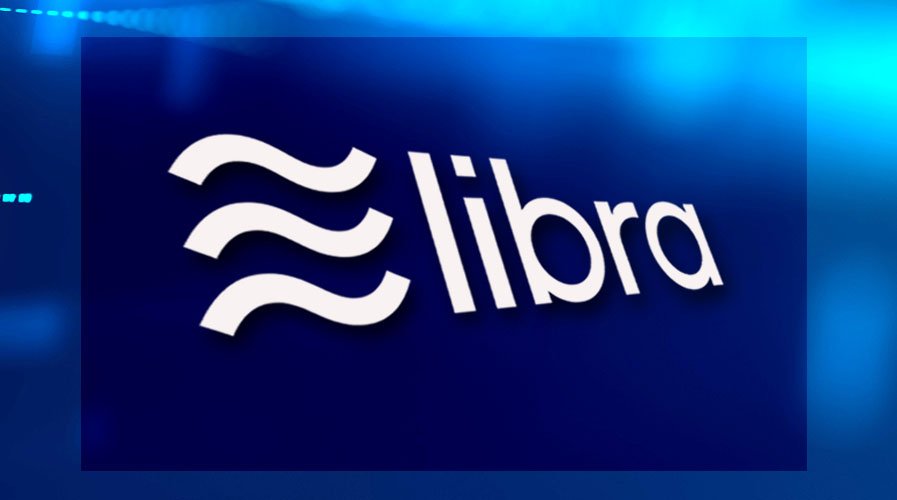 The Facebook Libra project must not go on until the company proves it is safe and secure, according to a report by the G7 group. A draft report from the Group of Seven nations (G7)- France, the United States, Japan, Canada, Italy, Germany and the United Kingdom; has said that no stable coin project should go ahead until it proves safe and secure. "The G7 believe that no Stablecoin project should begin operation until the legal, regulatory and oversight challenges and risks are adequately addressed,” said the group, as per a BBC report Monday. Moreover, the G7 formed a task force on Stablecoin back in June. This is after Facebook announced the Libra project. The draft report will be handed to finance ministers at the International Monetary Fund annual meetings this week. The report says global Stablecoin with the potential to “scale rapidly" pose a host of regulatory challenges. The most notable one is the JPMorgan's dollar-backed Stablecoin, JPM Coin, is also likely to be examined, according to the BBC report. In addition, the G7 task force that produced the report is made up of senior officials from central banks, the IMF and the Financial Stability Board. The Financial Stability Board coordinates rules for the G20 economies.

Specifically, Stablecoin such as the JPM Coin and Libra are different to other digital currencies; such as Bitcoin. This is because they are pegged or backed by established currencies like the dollar and Euro. They are designed to limit swings in their value. The report warns the Libra Stablecoin could stifle competition among other providers. This would threaten financial stability if the users suddenly suffer a "loss of confidence" in the cryptocurrency. In conclusion, just last week, PayPal, Visa and MasterCard pulled out of the Stablecoin project. Among other firms, they cited regulatory uncertainty.