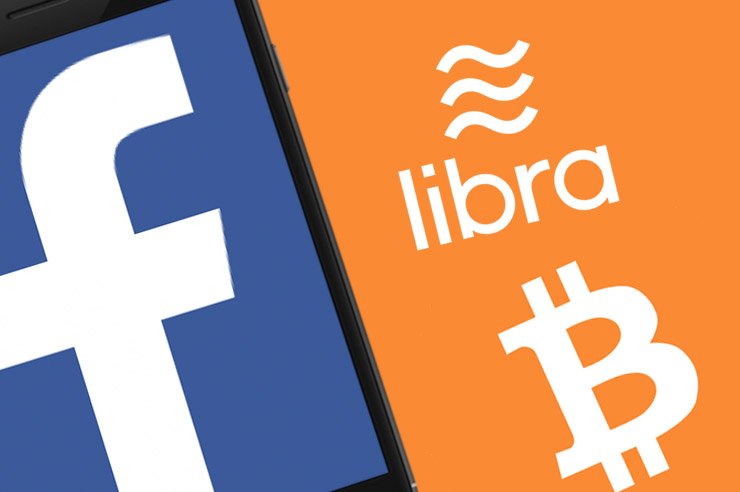 Billionaire creator of Big Brother, John De Mol has successfully sued facebook. The social media giants have been ordered by a dutch court to remove bitcoin related fraudulent investment advertisements according to a Reuters report today.

Moreover, the BillionaIre sued facebook back in May; after the company failed to remove BTC investment sham ads that exploited his name. He estimated that victims had lost up to  $1.7 million to the scammers. However, Facebook claimed that it did make an effort to ban such bad actors, but they manage to find a way round to appear on their platform once again.

Furthermore, according to the court ruling, facebook will have to fork out $1.2 million in fines if it does not manage to control fraudulent cryptocurrency ads. It will also have to provide all the details of the users behind the money grabbing ads. The court said;

“Facebook’s arguments that it is just a neutral funnel for information, and therefore cannot be obligated to act, is not acceptable. The company plays too active a role with respect to advertisements, which form its primary business model, to argue that.”

During the court session, Facebook ostensibly stated that it had already removed the ads and was considering “all legal actions including an appeal.” Facebook said:

“Importantly, this ruling does not change our commitment to fighting these types of ads. We cannot stress enough that these types of ads have absolutely no place on Facebook; and we remove them when we find them.”

Indeed, this was not the first time that Del Mol brought up facebook cryptocurrency ads that exploited his name. He first encountered the ads back in october 2018. At the time, his lawyer Jaqueline Schaap told news outlets that:

“John de Mol noticed the ads for the first time in October 2018, we do not know whether these were the first ads to appear. We just have not noticed them before, but that does not mean that they have not been published.”

In conclusion, the social media giants banned cryptocurrency related ads back in 2018. However, later on facebook changed its stance and updated its policies once again to allow crypto related ads. A year late, the company released the Libra whitepaper.