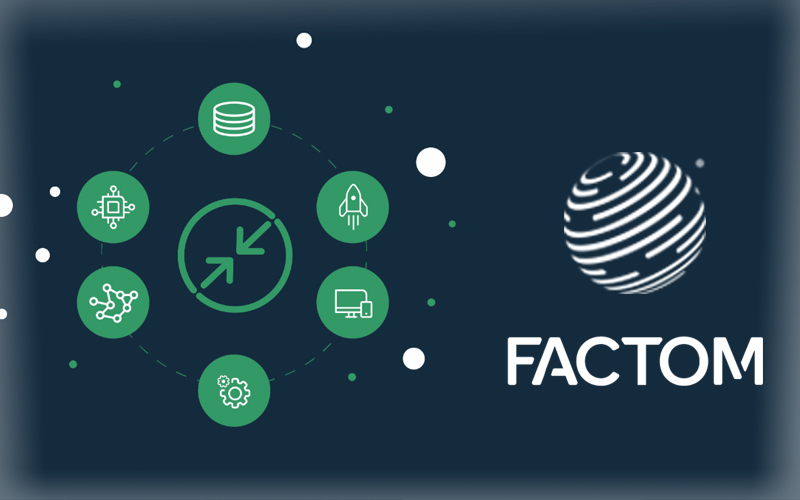 After various attempts to get their hands on some additional funding, Factom is now on the cusp of liquidating. Notice to investors on April 2 was sent and FastForward, their biggest investors announced the news of liquidation.

FastForward stated that in a board meeting on March 31, the directors of Factom notified the company that given there’s no fresh fund, they are now beginning to evaluate the assignment of assets to provide some benefit to investors.

Given their constant failure to add more funding, Fastforward has now announced that Factom is not set to enter receivership. The company holds massive 90% shares of the firm and therefore has the prerogative to make such calls and have their way in these matters.

Factom’s dissolution and decision to initiate the receivership process is a way to better understand the events that led to this predicament, according to Fastforward Director Ed McDermott. He went on to add that there is a huge sense of disappointment, in light of this Dissolution Event under the [Simple Agreement for Future Equity]. However, he also stated that they are taking the necessary measures to protect the position of the company as no meaningful return appears on the card.

Factom was one of the companies responsible for initial protocols which were laid into the bitcoin blockchain. Its initial aim was to counter the issues of speed, cost and bloat. Many big platforms use the Factom protocol, which acts as a data layer on a blockchain and can’t be changed.

The news of the firm entering receivership drew a response from Coincheck, a Japan-based firm. The platform just started to utilize Factom on April 1 which made the timings of liquidation pretty bizarre for them. However, the platform has stated that this won’t impact any operations of Factom protocol, but they are still looking into it to make sure any sort of impact is minimized.