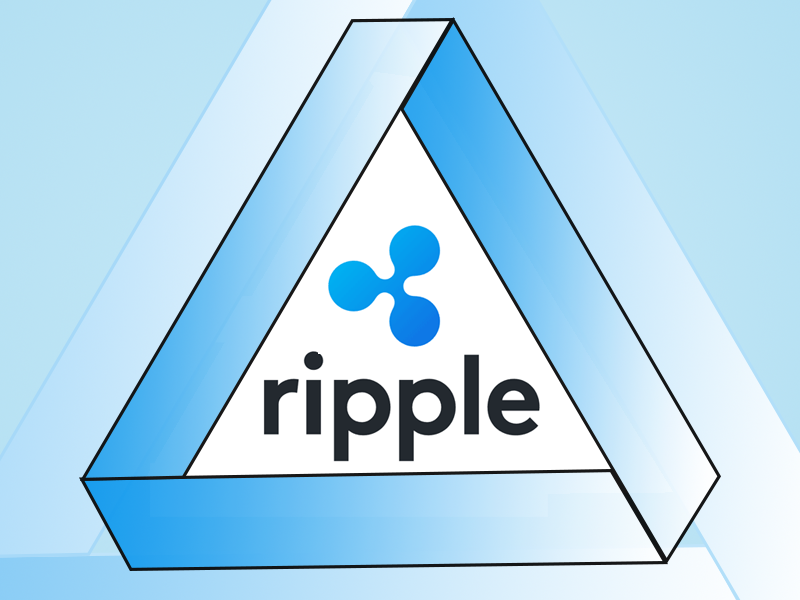 Fastcompany.com’s 100 Best Workplace For Innovators, Ripple Is At 97th Position

An analytical website Fastcompany.com, recently, released a list of 100 best workplaces around the world, for innovators, Ripple is one of them.

While preparing the list along with Accenture, the Fastcompany.com analyzed which of the tech firms around the world are actually supporting the experiments at different levels of their setup. They also looked into those firms which earlier had shown interest in experimentation.

According to that list, ALSAC/ST. Jude, which is a non-profit firm, is the best company that supports experiments. The second place is grabbed by the popular tech giant Google, and it is followed by John Hopkins University APL.

It is to be noted that the only blockchain company, which was able to make it to list, was Ripple. It grabbed the 97th position in the list.

This is considered to be a very big achievement for Ripple because it has been able to offer its customer what it actually promised while installing blockchain technology on its platform.

In recent times, most of the mainstream financial players are adopting Ripple’s products, even its ripplenet solution is very popular among the customers. To date, more than 140 organizations around the world use the ripplenet solution.

Other Blockchain Firms Will Join Ripple Next Year, Fastcompany.com

Ripple also made grants to the top leading blockchain education system around the world to improve the system.

Fastcompany.com in its list also mentioned that soon the blockchain industry would experience a massive adoption of its technology. Ripple is preparing itself for the coming massive adoption, it has been experimenting and trying new things to make its platform better for the users.

Fastcompany.com has stated that in recent times most blockchain firms are innovating their technology and now the analytical firm believes that in the coming years, it would add more blockchain firms in its list.