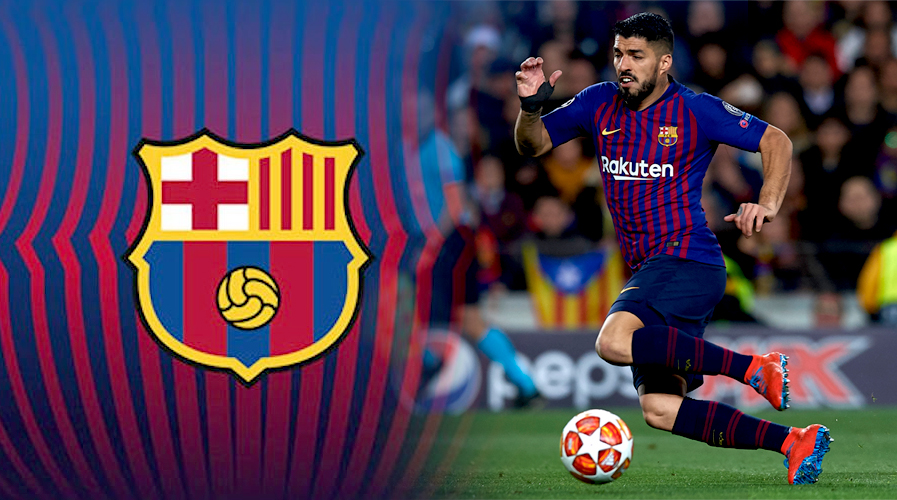 Lionel Messi led Spain’s soccer club FC Barcelona has announced its partnership with Chiliz, the sports-focused blockchain startup to provide its 300 million+ fans voting power globally. Chiliz will help Barca have its own Barca Fan Token (BAR) by the second quarter of the year.

According to the reports, the deal took complete 17 months to get close as they were waiting for Barca board to approve it. FC Barcelona’s head of commercial and board member, Josep Pont opened up on the deal and said that the following would allow them to take the club closer to Barca’s fanbase globally by setting up innovative marketing and partnership activations aiming towards the digital department.

Initially, 40 million tokens are being made with a price range of approx $2.15 each. The tokens are available for purchase at Socios and Chiliz apps. The token will allow fans to cast votes regarding specific arrangements in the Barca club, said founder and CEO of Chiliz, Alexandra Dreyfus. He further added that the decision is taken to provide the Barca fans with a voice, especially to those who are not in the field.

Chiliz To Expand Beyond Sports Covering Music And Entertainment Sectors

Recently, Chiliz and Socios also partnered with Juventus, Cristiano Ronaldo’s led soccer club to build JUV token for the fans. The token sale is still ongoing with $200,000 worth of token sold so far. Chiliz founder Dreyfus indicated that the firm is going to tokenize more and more sports clubs including that of Cricket. He further added that the firm is also planning to expand beyond sports by covering other sectors, including music and entertainment.

Chiliz was founded in 2018 and is known to make $60 million right away from ICO (initial coin offering) that includes investors such as Binance. The firm has 60 employees across various nations including Argentina, Malta, Korea, France and Singapore so far.