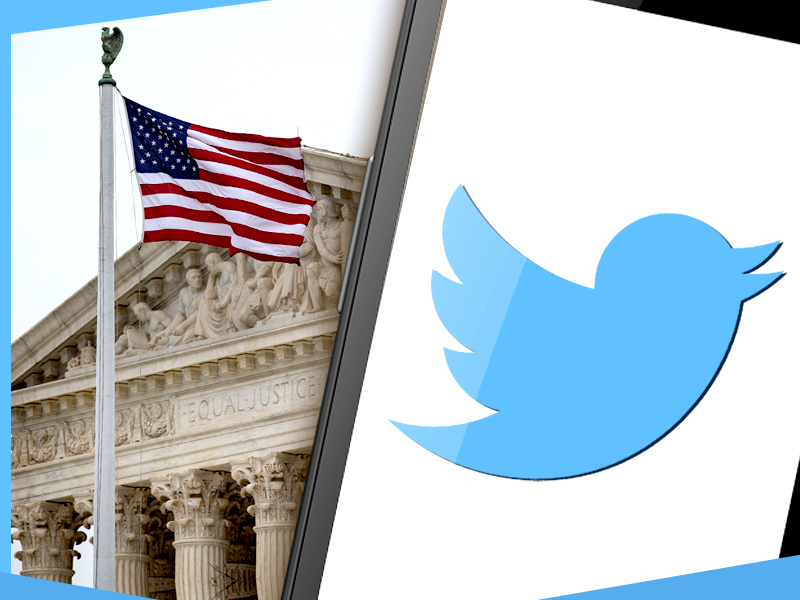 After a 15-days long investigation, the FBI, IRS, US Secret Service, and Florida law enforcement found the three culprits behind the Twitter hack which used the accounts of prominent personalities to run the crypto scam.

The authorities have mentioned that a 17-year-old boy, Graham Clark, was the mastermind of the whole plan. Clark, who has been arrested from the Tampa region of Florida on July 31, faces 30 felony charges.

Two Suspects May Go To Jail

Two other people who helped Clark in this crime were 22-year-old Nima Fazeli and 19-year-old Mason Sheppard. They both are from the UK and popularly known as Rolex and Chaewon there.

Sheppard has been charged with wire fraud conspiracy, money laundering, and intentional access to protected computers. The Justice Department has asserted that Sheppard might have to face over 20 years of jails along with a fine of $250,000 for his crime.

Fazeli helped Sheppard and Clark in their wrongdoing. Fazeli might have to stay in jail for five years and also pay a fine of $250,000 as the person faced a single charge.

Justice Department Claims To Surely Get Back To Offenders

On July 30, Twitter mentioned that a small group of its employees had been manipulated socially through a phone spear phishing campaign. The campaign influences them by asking to give up their credentials so that the scammers could get access to the company’s network.

Recently, the US Attorney for the Northern District of California, David L. Anderson, said, “The arrests should disabuse the criminal hacker community of the notion that cyberattacks can be carried out anonymously and without consequence.”

He further added that people who are involved in these kinds of criminal activities feel that internet criminal conduct is crafty but it is not so. If the offenders would break the laws the authorities will surely get back to them.