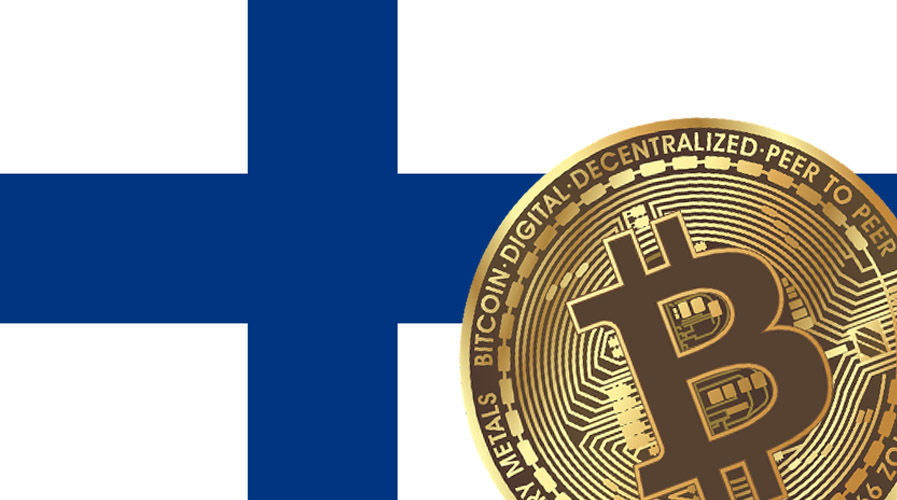 Finnish Authorities in Dilemma over Seized Bitcoin Worth $15M

Finland’s customs department, locally known as Tulli, is in a dilemma about what to do with a hoard of seized Bitcoin. The Finnish authorities had drawn up a plan in September 2018 to publically auction 1,666 Bitcoin that it had impounded over the years. However, fears that the sale would result in these digital assets ending up back in the hands of criminals put paid to these plans.

Pekka Pylkkanen, the director of Tulli, said that crypto buyers seldom use these assets for ordinary transactions. Thus, a public auction of the seized Bitcoin could lead to many problems, especially money laundering.

Tulli had seized the aforementioned Bitcoin cache in September 2016 after successfully busting an online dark market. At that time, Bitcoin’s price was approximately $570, which means that the seized 1,666 Bitcoin was worth $950,000. With the prices hovering around the $9,200 mark, the value of the confiscated cache is almost $15 million currently. Had the digital assets been auctioned off in December 2017 when the prices had hit an all-time peak of $20,000, the cache would have had a worth of $33 million.

Finnish Authorities Not the Only Body Facing the Offload Dilemma

Interestingly, Tulli isn’t the only regulatory authority that has had to face the issue of disposing of the seized Bitcoin. Regulatory bodies from other countries have also found it challenging to offload their confiscated cache as their monetary value spikes exponentially since their initial confiscation. The U.S. Marshals Service had recently auctioned over 4,000 seized Bitcoin for a mere $151,440,000. The actual price of the seized cache, however, stood at $1,794,587,888.90.

Belgian authorities had to get its seized Bitcoin hoard via an online auction house in February 2019. The U.K. police used the same auctioneer later that year to sell over $290,000 worth of Bitcoin seized from a teenage hacker.

The Finnish government had barred custom officials from selling the confiscated Bitcoin on trading and exchange platforms in 2018. It instead asked them to secure the seized cryptocurrencies in a cold storage solution.

Although the Finnish authorities have claimed that cryptocurrency owners use the digital assets for illegal activities, facts suggest otherwise. Elliptic, a blockchain analytics firm, published a report in November 2019, which revealed that only 0.5 per cent of all Bitcoin transactions were connected to the dark web.