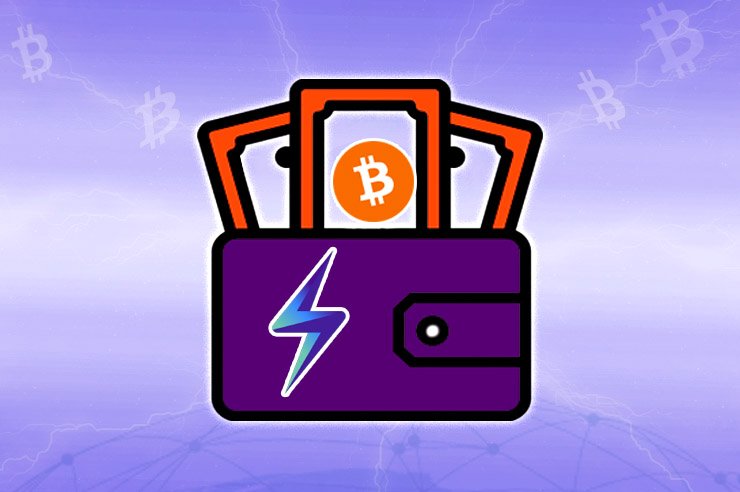 A new protocol, FIO Protocol who unveiled their mainnet back in March 26, is aiming to enhance peer-to-peer cryptocurrency transactions using various wallets, by introducing interoperable domain names as an alternative to the complex alphanumeric blockchain address.

FIO Protocol, which stands for “Foundation For Interwallet Operability,” is currently active on Trust Wallet. Moreover, the protocol is aiming to integrate into more popular cryptocurrency wallets such as Edge, Bitcoin.com, Coinomi, Atomic and Enjin wallets.

Instead of direct integration with blockchain networks, the protocol provides a decentralized and an open-source “usability layer” which merges with service from members of its consortium including crypto exchanges and wallet service providers. Cryptocurrency exchanges integrating so far include Shapeshift and several other little known crypto exchanges.

The idea behind FIO Protocols project; is that the complex unique blockchain addresses which are a mixture of letters and digits; presents users with a challenge when trying to transact several cryptocurrencies on peer to peer platforms.

On top of the simplified domain address, the protocol also supports other features such as peer-to-peer request payment components. This feature is seemingly private and secured under strong encryption. In addition, the feature allows users to add private metadata like “school fee money” to tag their P2P transactions.

Back in 2019, Binance Labs led the first funding round of  Dapix Inc., the original firm behind the development of FIO Protocol. The $5.7 million raised was for supporting the launch of the layer’s mainnet.