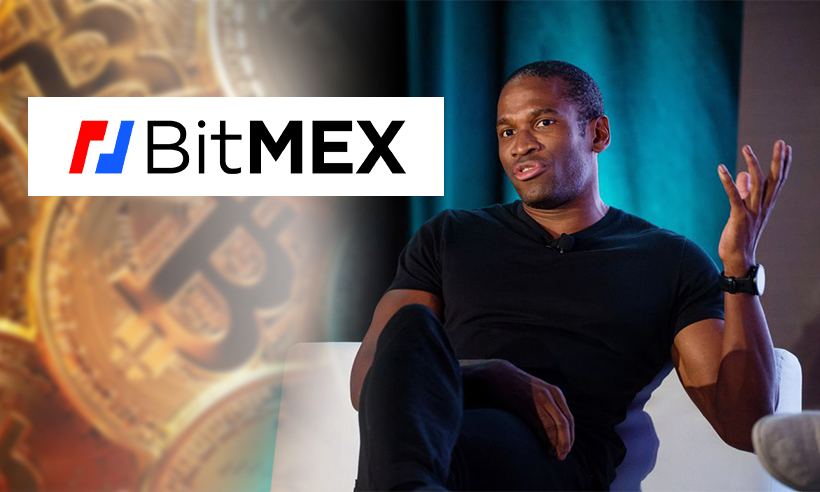 Former BitMEX Chief Executive Officer (CEO) Arthur Hayes surrendered to the U.S authorities on Tuesday, April 6th, 2021 in Hawaii but was later released on a $10 million bail bond. Facing charges for not taking any measures to prevent money laundering at his co-founded cryptocurrency exchange BitMex, the Singaporean resident turned himself in, six months after the Federal prosecutors filed allegations against him and his partners.

The New York Federal prosecutors have accused Hayes and his BitMEX co-founders of conspiring to skirt US laws required for the implementation of money-laundering controls. Appearing before a federal judge in Honolulu, Hayes was later released after posting a $10 million bail bond pending future court proceedings.

The former  CEO’s lawyer said in a statement he made at the court proceedings,

“Arthur Hayes is a self-made entrepreneur who has been wrongly accused of crimes that he did not commit,”

Apart from Hayes, the co-owners of BitMex, Ben Delo and Greg Dwyer, and former CTO Samuel Reed are facing charges filed by the US government, regarding their alleged involvement in failing to prevent U.S. residents from accessing the exchange despite it not being registered with the CFTC and violating the Bank Secrecy Act by failing to maintain adequate anti-money laundering rules.

Even as crypto exchanges gain popularity among investors, the BitMex case is a part of the ongoing scrutiny of cryptocurrency exchanges by the US authorities. In February, Coinbase Global revealed in a statement that it was responding to a wide-range probe by the US Commodities Futures Trading Commission.

In March the Binance Holdings was also being investigated by the CFTC for not adhering to the rules and regulations on US soil.