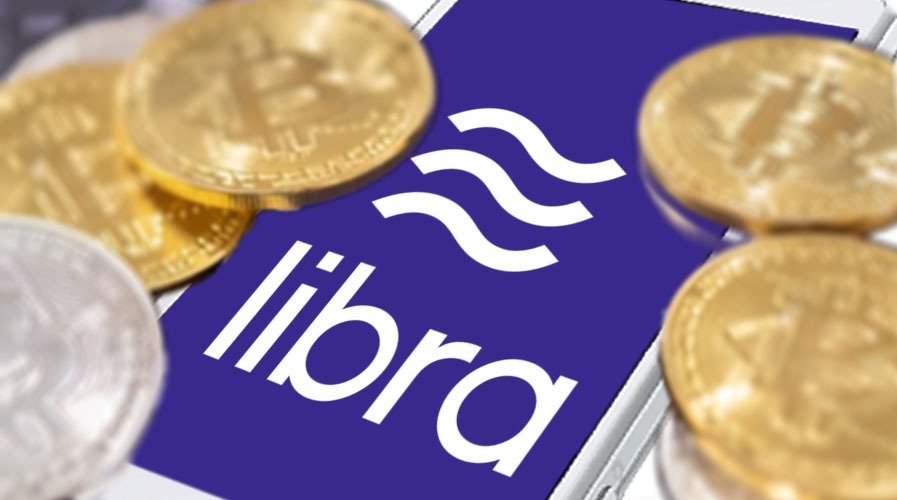 A former executive of Bank of Japan said on Wednesday that the challenge posed by Facebook’s Libra poked central banks to study the potential for issuing thier own digital currency.

This Tuesday, the central banks of Britain, Japan, The Euro Zone, Sweden, Switzerland announced a project to share their practices for issuing digital currencies in the middle of a debate over the future of money.

Hiromi Yamaoka, A Former Central Banker Of Japan On The Joint Research

The former head of the Bank of Japan’s division, Hiromi Yamaoka, after inspecting payment systems declared that the decision indicates how Libra has challenged and set a global competition for central banks to make their cryptocurrencies more appealing. He also added that this decision by the six banks is not limited to sharing information and is an attempt to keep currencies like Libra in check.

Yamaoka, who was once in charge of negotiations on new technology at BOJ, told Reuters that something like Libra would make the costs of transactions affordable. Hence, the central banks need to ensure that they are working towards the same goal. He said that Major banks need to appeal that they are also making efforts in making the payment and settlement systems cheaper and effective.

Central Banks In Hurdle To Issue Their Own Digital Currencies

Central banks on all parts of the world have accelerated their pace to issue their digital currencies called CBDC. Facebook’s delay in launching its cryptocurrency, Libra brought doubts like whether nation-states would be able to manage money in the decades ahead.

Till now, only China has emerged first to create its own digitalised currency, although the details on the projects are still pending.

According to Hiromi Yamaoka, this joint research could accelerate the moves by central banks to use blockchain technology wholesale settlement. Although the hurdle to issue digital currencies for retails, settlements remain high for central banks.