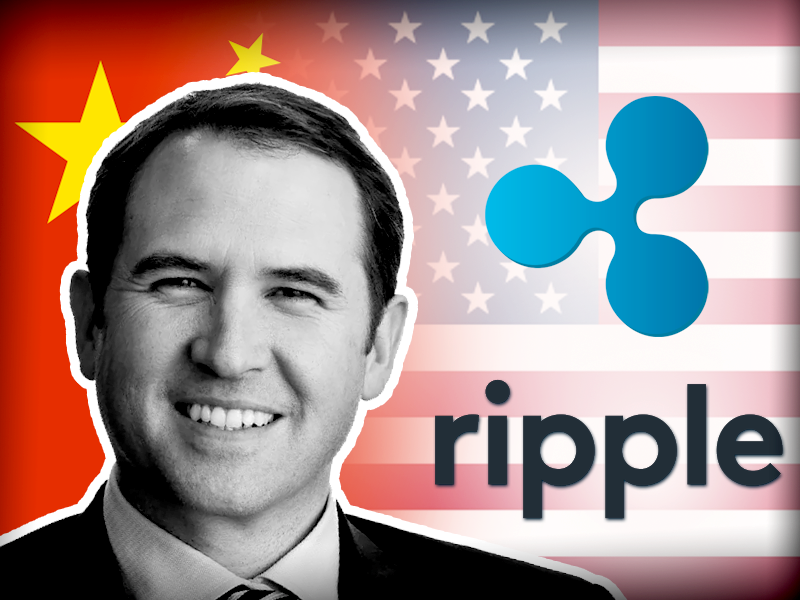 Garlinghouse Believes China is Leading US in Crypto Regulation

Brad Garlinghouse, CEO of Ripple has recently made a statement regarding the crypto regulatory outlook in different countries. He believes that China is ahead of the U.S. when it comes to crypto regulation in both countries. He has said this in the Parallel Summit that took place on July 17 where he was part of the Chamber of Digital Commerce. There he has expressed his admiration for China and said that he is ‘in awe of it’.

In that summit, while appreciating China, Garlinghouse has said that he is seeing some great crypto potential in China. He has also said that China is seeing the importance of cryptocurrency and how they are going to perform in the future. Along with this, he said that the country is trying its best to increase its capabilities for such technologies. To explain the whole scenario, he has mentioned the classification of both Bitcoin and Ethereum regulations over there. There is a proper mining control of Bitcoin and Ether in China and because of this, the country is having full control over all of these technologies.

The US classified Bitcoin and Ethereum as Commodities

Back in 2018 and 2019, the U.S. has classified both Bitcoin and Ethereum as commodities and not securities. This was a huge decision for the people investing in crypto space and they have started investing more in such assets. Garlinghouse has said that not the only cryptocurrency, Blockchain technology is also growing rapidly and such potential could be seen in this technology as well. On one hand, China is seeing the huge potential in blockchain also while the U.S. doesn’t seem to be focusing on it. The U.S. is currently focusing towards the 5G technology and not on anything else and now it’s high time to start moving towards cryptocurrency and technologies like blockchain.

READ  Bitcoin Can Do Well Solely as a Store of Value: Anthony Scaramucci
#Bitcoin and Ethereum as Commodities #China is Leading US #China is seeing crypto potential #Crypto regulation #Garlinghouse #Parallel Summit