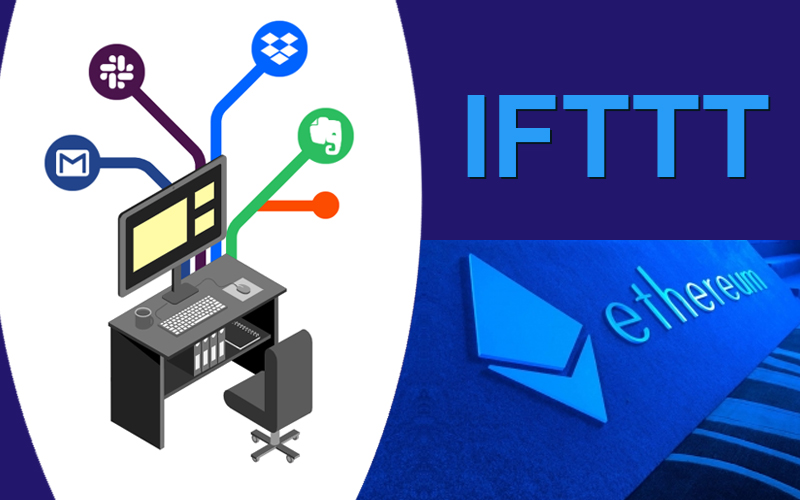 An automation protocol Gelato has recently been introduced on the Ethereum mainnet to help the network in redistributing bots to execute smart contracts for decentralized applications (dApps).

Gelato Network will help the developers in creating and monetizing their dapps and that too without using smart contract codes.

The Network could be used as a decentralized version of IFTTT app which helps the user in establishing small tasks on their phone, without coding.

It is to be noted that while building dapps the developer could either custom-design Gelato tasks or choose it from the bunch of existing dapps. Later the distributed networks of nodes ‘executors’ will complete the whole task.

The developers can pay executors for completing their task by depositing ETH into Gelato Network.

In February, after the launch of Gelato Network, its team wrote, “Even for the famed 10x engineers, writing bots for these processes to keep up with every new DeFi app is a time-consuming and cumbersome challenge.” The team further said that this is the reason Gelato has decided to develop a personalized bot for the users so that it could work with every smart contract on Ethereum.

Gelato has also announced its network unification with Chainlink so that it could enter into the Gwei Price Reference Oracle and allowing the developers to analyze the gas price into automation of smart contracts.

The Network further mentioned that used cases for its smart contract automation which are linked with Chainlink are automatic trading, dollar-cost averaging and many more.

In February Gelato was introduced as Gelato Finance but now it is popular as Gelato Network. At that time it had an original, simplified web interface called alpha, but now the network has abandoned that too so that the developers could use the Javascript and Solidity and fully tap into the capabilities of Gelato.