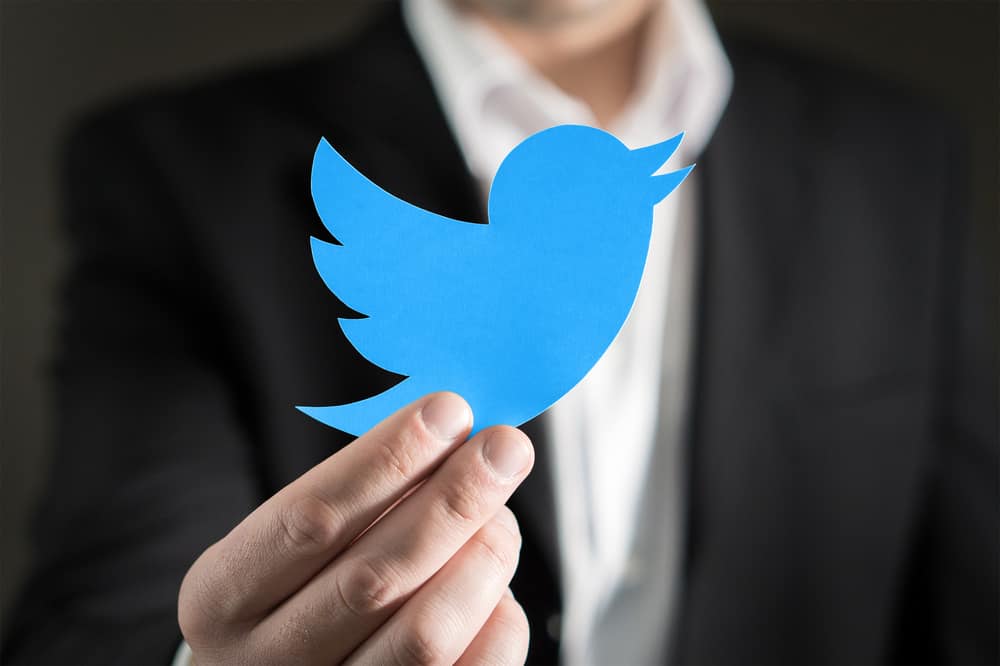 Geoff Golberg, the Data scientist who recently got his Twitter account suspended for using abusive language, has sued Twitter for the same. Golberg is a co-founder of Elementus, the blockchain-analytics firm and an academic at the University of Colorado. The Data scientist was blocked from the platfrom on July 29, 2019, for using offensive behaviour towards a bot.

Golberg stresses in the lawsuit that he was banned for using words like moron and idiot.

The case was prepared by the legal veterans of Anderson Kill, Preston Byrne and Stephen Palley. Golberg pleaded the court for damage up to $50,000 along with the reactivation of his Twitter account with a following of more than 12,000 as before.

You May Also Read: Tesla CEO Bemoans Twitter Impersonators Ripping Off His Followers.

As per the report, Golberg sued Twitter for breaching the contractual agreement between them. Further arguing in the matter, Golberg said that the social media platfrom is not free as the users have to provide them with their data which is no less then currencies. User data is a valuable asset that twitter sells to advertisers.

The scientist argues that he has spent $38,000 in a decade for promoting his posts on Twitter which represent his affiliation with the platform.

Although the platform has complete right to deny, revoke, grant and modify the content that is used on its platform, it cannot be exercised arbitrarily, said Golberg.

Golberg has exposed many inauthentic accounts and has spent many years analyzing them. He has exposed fake account associated with Iranian political organization, promoting XRP token and Billboard Music Awards and many more.

He further claimed in the lawsuit that many times he received death threats over the platfrom by nefarious actors attempting to silence his voice. Goldberg claimed the malicious actor who leaked his confidential information on the Twitter remains active while he is blocked for doing nothing.