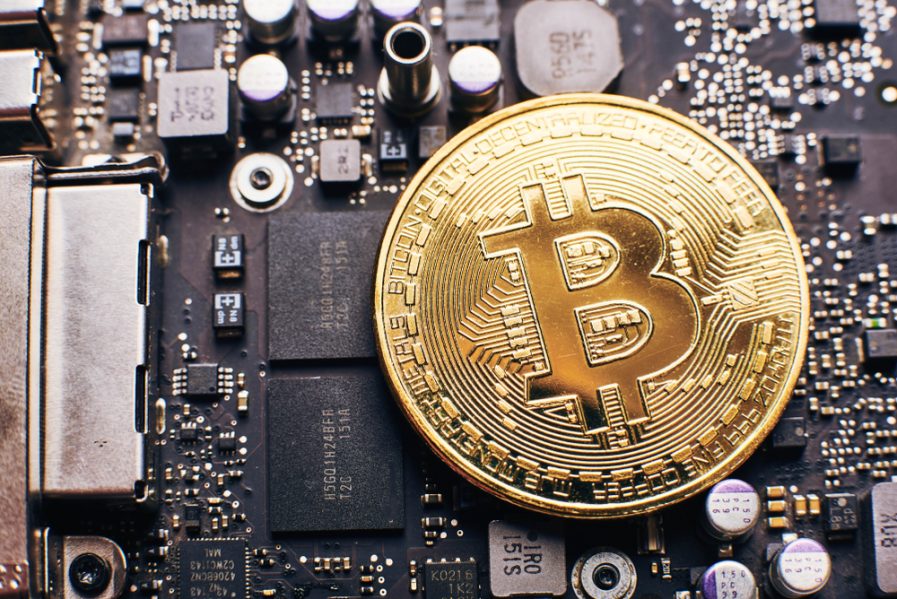 Global Hashrate Of Western Countries Will Increase After Halving

Many experts are sharing their views on the different online forums regarding the price, but it is to be noted that if certain events are conducted then, the hashrate may see more volatility.

Though China is an epicentre of the COVID 19, according to Cambridge University’s Center for Alternative Finance, the country is also an epicentre of mining Bitcoin. The university study states that the out of total global Bitcoin hashrate, 65.08 percent is concentrated in that country.

BTC.com, Poolin and ViaBTC are the company that provided an average of the monthly share of total hashrate to the university for its research. It is to be noted that collectively, theses mining pools have mined 49 blocks in 24 hours.

During a panel discussion at HashR8 podcast, Poolin VP, Alejandro De La Torre, was questioned regarding the centralized Chinese miners. In reply, he said that when Bitcoin was in its initial phase, China was ‘at the right place at the right time’. Torre further said that currently, its miners have been bifurcated all over the world.

Additionally, he stated that in recent time, Bitcoin remained leading topic around the world, iff the hashrate follows this it might move out of Chinese centralization.

In the same discussion, Edward Evenson of Slush Pool said that mining equipment needed to be delivered to other countries was hindered because of the global lockdown, but China shipment proceeded. He mentioned that at the international level, the shipment of mining equipment is very expensive.

A report suggests that when the dry season will arrive countries like Russia, Kazakhstan, Canada and the United States will experience a rise in the total global hashrate because at that time they would have access to cheap electricity.