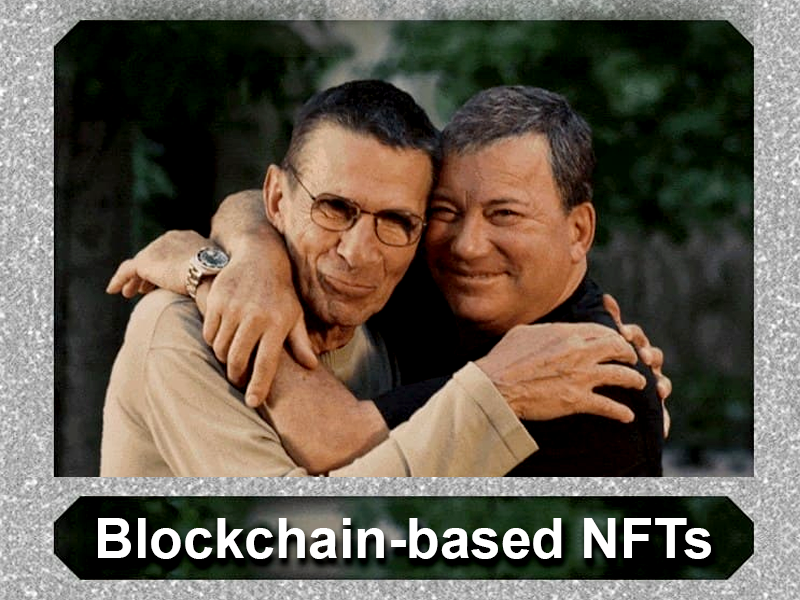 WAX Blockchain has been issuing the blockchain-based non-fungible token cards, which contain the most personal memorabilia of actor William Shatner, on its platform.

It has been reported that within just nine minutes, a total of 10,000 packs of digital pictures were sold by the platform.

Soon after the launch of collectibles on the platform, the collectors started the trade, purchase, and sale of digital pictures which helped the secondary market in its growth.

While launching the sale of NFTs, the WAX blockchain also announced that the people who would be having these tokens could view its full ownership and trading history. The collectors would also be allowed to demonstrate their inventory on social media. They could also go through the search wishlist of other traders.

In its announcement, the WAX Blockchain has notified the users that it would store every aspect of collectibles on its platform and no one would be able to change those records.

Without having to worry about the buyer or seller of the collectibles, people could easily trade or sell it because they are authenticated.

For more than 60 years, Shatner has been part of the film and television industry, his audience loves his performances.

In May 2019, the CEO of Tesla Elon Musk tweeted that he and the co-founder of Ethereum had been trying to develop something on Ehtereum blockchain, so they need suggestions for that. Musk further in his tweet mentioned that he is not much aware of the blockchain network.

To this, Shatner replied humorously and said that although Musk doesn’t find the blockchain technology, fascinating, still the actor will love him.