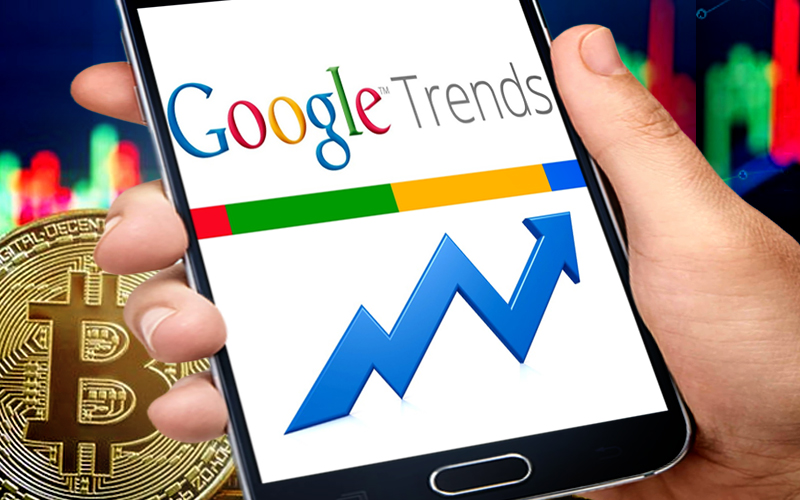 In times where the correlations between bitcoin and other digital assets are heightened, Google Trends has come up with interesting data in displaying the inverse correlation bitcoin has with some of the most famous dishes around the world. The king coin was placed against the much-coveted dish Japanese ramen to display bitcoin correlations with it.

Until the Ramen / Bitcoin inverse trend correlation breaks, I refuse to believe in Alts. pic.twitter.com/hmVTUulFdK

Google trends reached the conclusion that during the last week, when search bitcoin was soaring all the time, search for Ramen was dwindling as people’s interest dropped in the dish.

Bitcoin was triumphant over the Japanese dish over the last week however, tabled turned when searches were made for soup.  The soup came out on top against the king coin.

Google trends data also included bitcoin correlations with the sandwich, in which the inverse correlation was once again on display. As the search for bitcoin went up, sandwich searches suffered.

While the data might be taken with a pinch of salt, recently another report from Google showcased the classic “buy bitcoin ” search reached two years high at the beginning of May, in the build-up to the halving event.

The search wasn’t a one-off either as the searches with that keyword stayed high for two weeks.  This could suggest that while bitcoin is still far from the glory days of 2017, it is definitely gaining prominence again.  Now that the halving event in off the table the search volume has plummeted and while the data is still not complete, it is easy to see that there’s been a decline.

Nevertheless, even if bitcoin correlations with foods would never make as much sense as it relations gold etc, it is still statistics. The buy bitcoin search volume has declined has also a lot to do with the fact that the post bitcoin halving rally is yet to occur.