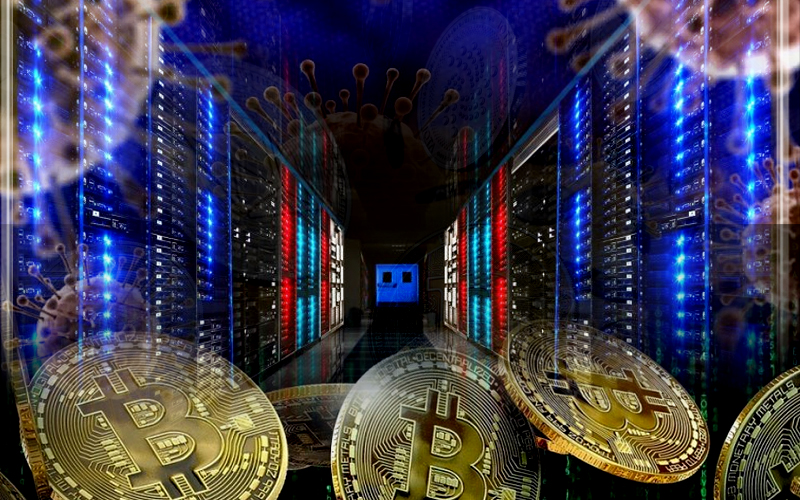 In the past week, a group of hackers attacked the clusters of supercomputers in Europe to mine the cryptocurrencies. Now, to start the investigation of the intrusion, the supercomputers group has involuntarily shut down their systems, a report by ZDNet.

Cluster Of Supercomputers In Universities Are Attacked

According to ZDNet’s report, initially, the supercomputers in the UK, Germany and Switzerland were attacked. Furthermore, there is a possibility that a high-performance computer centre in Spain has also been attacked by hackers.

It appeared that most of the hackers basically universities were the main targets of the hackers. On May 11, the first hacking incident took place at the University of Edinburg. This university has a supercomputer, ARCHER.

Later, the major universities of Baden-Württemberg, Germany, announced that on the same day many of their high-performance computing clusters also experienced a similar attack, like ARCHER. They further mentioned that due to the attack the universities have shut down the systems.

In the same week, a few more institutions of Germany, Spain and Switzerland reported the hackers’ attack. Some of the victims of the multiple supercomputers attack are Leibniz Computing Center, Julich Research Center, the Faculty of Physics at the Ludwig-Maximilians University and the Swiss Center of Scientific Computations.

The report further mentions that the US-based security firm has investigated the samples of malware which have been released by the Computer Security Incident Response Team (CSIRT).

CSIRT is a pan-European organization which regulates the investigation on supercomputers across Europe.

According to the cyber-security firm, the hackers may have stolen the Secure Shell (SSH) credentials of university members in different countries like Canada, China and Poland. With the help of those credentials only they would have been able to access the multiple supercomputers.

The co-founder of Cado Security, Chris Doman, while speaking on this whole hacking incident, said, “Once attackers gained access to a supercomputing node, they appear to have used an exploit for the CVE-2019-15666 vulnerability to gain root access and then deployed an application that mined the Monero (XMR) cryptocurrency”.

A report earlier stated that the second biggest miners of digital currency across the crypto industry are the university campuses.