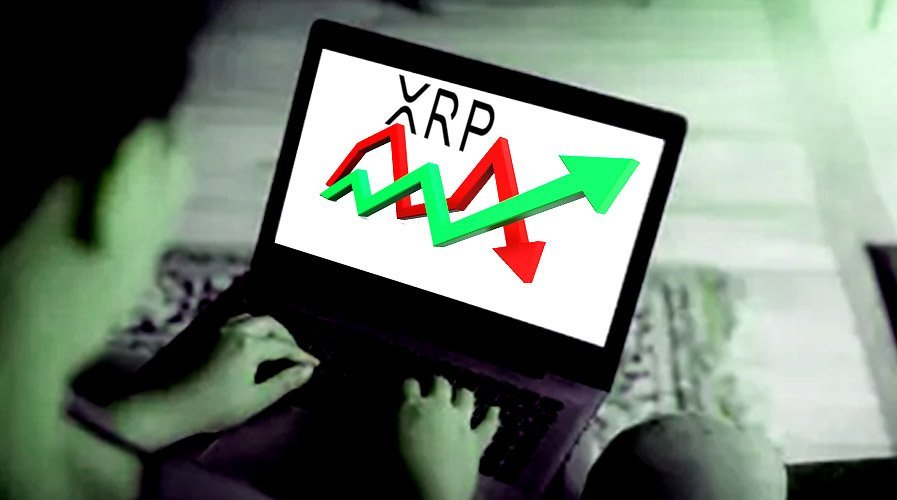 Payments in traditional finance take time, are bottle-necked, and slow. Satoshi Nakamoto aimed at wiping those away with Bitcoin. Jed McCaleb along with other creators hoped to solve the same problems when creating XRP. The third-largest cryptocurrency in the world has seen better days, especially in terms of price, if not adoption.

With 1 XRP token priced at $0.1760 at the time of writing, the market cap was around $7.6 billion. The token had also seen a surge of 8% in the last 24 hours and over the span of a week, the coin has managed to surge by only 5.8%, better than Bitcoin and Ethereum’s performance.

An ascending triangle is typically a bullish pattern and has chances of breaking out with a surge. There are, however, chances of this failing or the pattern going bust before it actually breaks out higher.

As mentioned in an earlier article, the death cross has taken over the coin, which is largely bearish and indicates the bearish performance incoming for the token. The small dip, mentioned above, will take the price from its current state to $0.1643 (ie., 7.3%). The reasoning behind this dip is due to RSI being in the overbought zone.

This would indicate the maturation of the buyer momentum and hence, a reversal of the momentum can be expected here. There are times where RSI has managed to stay overbought or sold for quite some time, hence, if this happens, then the price would directly surge from its current price.