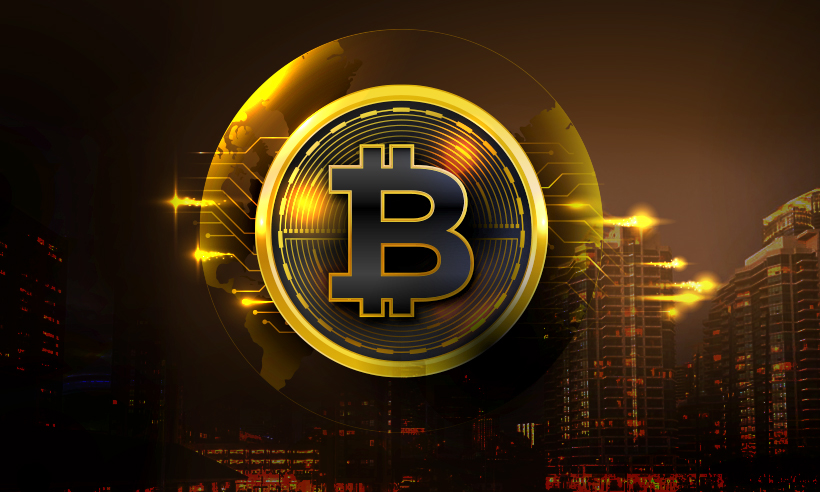 While the price premium GBTC long traded at against Bitcoin collapsed recently, it’s unclear if New York-based Millennium booked any losses on the crowded trade.

Millennium, run by founder Izzy Englander, has $48.3 billion of assets under management. Its flagship hedge fund strategy gained 2.2% in February, bringing the firm’s year-to-date gains to 2.8%, one of the sources said.

“The arbitrage trade is just so broken,” referring to the crumbling of the price-premium that GBTC traded at relative to the price of Bitcoin (BTC)

The fact that Millennium was trading GBTC, to begin with, is starting to draw interest from crypto market participants. The firm appears to be the largest asset manager yet to emerge in the crowded GBTC trade, likely a bullish indicator for bitcoin itself.

GBTC shares are currently trading at an 8.35 percent discount to net asset value, according to YCharts data, which does not sit well with stakeholders

Partners Have to Maintain GBTC Exposure for Six Months

Because GBTC is structured as a trust, Millennium and other Grayscale limited partners typically have to maintain their GBTC exposures for at least six months. In the Monday announcement, Grayscale plans to eventually convert the trust into a Bitcoin exchange-traded fund (ETF). A field that has gotten increasingly crowded as of late.

Goldman Sachs, Fidelity, and Morgan Stanley are among the growing number of institutional investors aiming to wrangle SEC approval for an ETF that would hold BTC directly and provide more favorable liquidity terms than a trust structure.

New York-based VanEck formally started the clock for the SEC to rule on their Bitcoin ETF application in March. The SEC has until early May to either approve, deny or delay the decision.