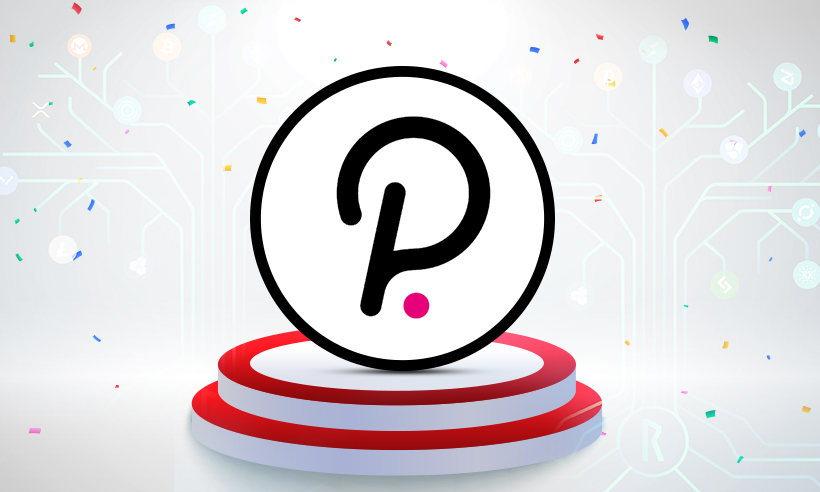 Currently, different blockchain networks are providing various functionalities available to users and developers. The multiple chains are cut-off from one another. Polkadot is a next-gen blockchain protocol that combines an entire network of these independent blockchains to provide trust-free, cross-chain interoperability.

Polkadot bridges connect blockchains with diverse communities, set of governance rules and models. Many such bridges are developed or currently being developed to connect Polkadot and other networks.

As an example, consider a decentralized insurance application. Polkadot could be used by employing a separate parachain of the insurance marketplace for the buyers and sellers. Such an application could use an oracle parachain for external data, as well as a parachain for data from off-chain IoT sensors.

Now, consider a case where you have purchased an insurance policy against a flight delay. You can leverage the Polkadot parachains data in a way that you would be granted claim if:

If the insurance application on the parachain gets triggers from both the oracle and IoT parachains, then it could use an Ethereum bridge to trigger a transaction using a stablecoin, such as DAI, to pay the claim amount to the policy-holder from the insurance company account. Many other complex logics could be built leveraging bridging between Polkadot parachains and external chains.

Polkadot is designed for such innovative future applications that are primarily deployed on one network and occasionally use other networks for simple transactions, but also for the applications that further live across different specialized blockchains.

The main components of a Polkadot network are:

Decentralized bridges are more preferred in Polkadot architecture. For Substrate-native chains like Kusama and Polkadot, a bridge pallet is used. In case the network is not substrate-based, a bridge smart contract on the non-substrate chains like Ethereum is used that initiates transactions based on triggers. For e.g., the Parity bridge is used for connecting Proof of Authority (PoA) chains with Proof of Work networks like Ethereum. It is a combination of two smart contracts, one deployed on each chain to facilitate cross-chain transfers. The initial parity bridge POC connected two Ethereum chains, main and side. Ether deposited into a contract on the main chain generates a balance denominated in ERC-20 tokens on the side chain. Conversely, ERC-20 tokens deposited back into the contract on the side chain can free up Ethers on the main chain.

In case, if a chain does not support smart contracts and is not Substrate-based, like Bitcoin, protocols like XClaim could be used to bridge networks. In XClaim protocol, a swappable asset is backed by collateral of higher value.

Following are some bridges supported by Web3 Foundation grants programs:

Users can also transfer these tokens to other users or migrate them to other parachains within the Polkadot ecosystem. They can easily integrate them with other stablecoins, DEXs, or other DeFi protocols.

Components of different chains at the same layer of its layer-specific protocol communicate with each other via messages to achieve interoperability.

The native token for Darwinia Network is RING which can be used as gas for transaction fees, contract execution fees, network bandwidth charges, and storage fees.

Some applications based on the Darwinia cross-chain bridge are Evolution land, a simulation blockchain game; Subscan, a high precision data explorer and visualization for substrate-based blockchains; Defi Token DEX, an exchange to facilitate cross-chain exchange; and an NFT auction market.

Using liquid staking, a user can bond his tokens as a stake on a PoS network and still use the tokens for trading on DeFi or any other purpose. These tokens can be unbonded at any moment and the user will receive the tokens back immediately. For example, when a user bond his DOT token, he will receive a vDOT token which he can further trade on the Bifrost DEX which serves as a gateway to the rest of the Polkadot ecosystem and its DeFi capabilities. He can also use the bridge to Ethereum to exchange it with ETH or any ERC-20 token.

Like the internet, the future of the fast-growing Blockchain infrastructure also lies in the cooperation between multiple chains. The Polkadot ecosystem aims to fulfill this functionality and to bridge the gaps between different architecture. We expect to see the development and evolution of several bridge projects to allow users to take advantage of resources anywhere in the blockchain network.