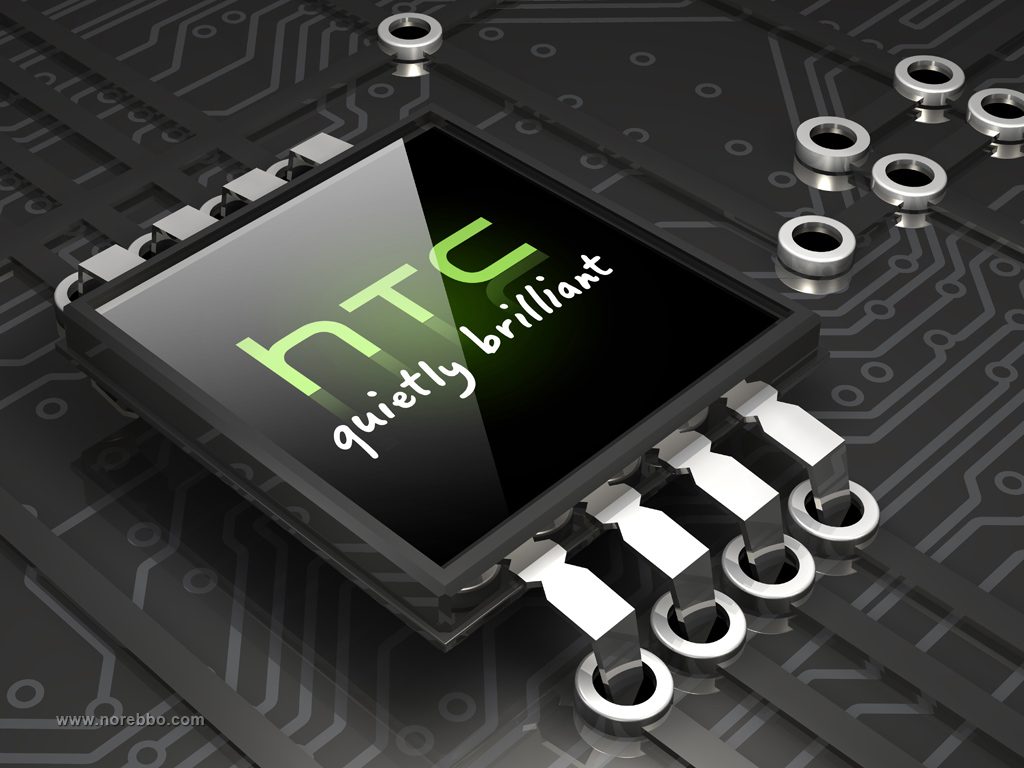 The Taiwanese smartphone maker, HTC unarguably made headlines a few months ago in the blockchain space, following the launch of its crypto-friendly cheap smartphone dubbed Exodus 1, a product that entices people to use digital currency.

Still, on the dedication to harnessing blockchain and digital currency, HTC has revealed a crypto-focused and secure router, dubbed Exodus 5G Hub, which can compatibly run a Bitcoin node, according to a report today by VentureBeat.

The Exodus 5G Hub reportedly leverages Zion software to ensure a secure and private environment for both encryption and blockchain fans. It is currently planned in 3.5GHz (Australia) and 2.5GHz (U.S. Sprint) versions. It will be available to 5G frequencies, only if the carriers with 5G towers express interest for it.

Also, the Exodus 5G Hub is having the same piece of hardware used by HTC’s previous release, according to the report. It was built with a late 2018 Snapdragon 855 chip. It also features an older X50 5G modem.

Additionally, users can be able to execute a full Bitcoin node directly from the router, as per the report. It will equally support end-to-end encrypted email via ProtonMail, and Brave browser for open source web browsing.

Meanwhile, the Exodus 5G Hub is expected to be officially released In the second quarter of this year. The pricing and partners for cellular and crypto services will be announced then, according to HTC.

HTC made headlines in the crypto space via the launch of blockchain smartphones and support for Industry-related services.

Last year, the Taiwan smartphone maker, HTC, together with the leading crypto exchange, Binance, announced a special edition of phone that will support BNB, the native crypto of the exchange, including Binance DEX.