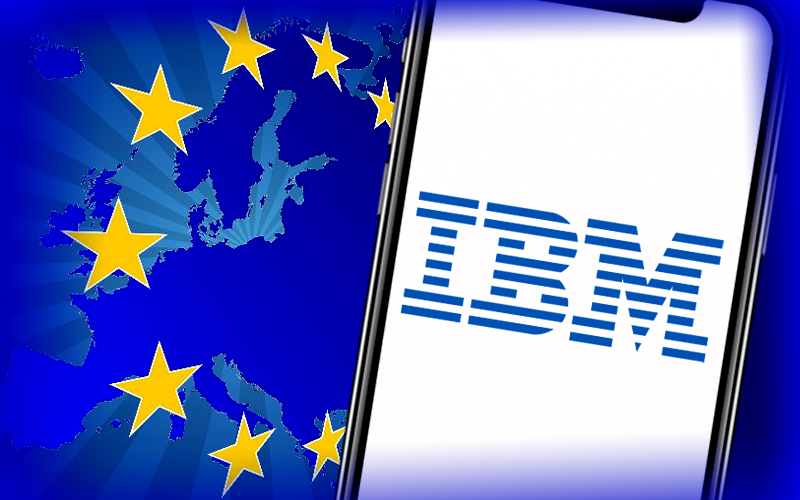 IBM, the huge American multinational company recently became a shareholder of we.trade which is a trade finance platform. We.trade has been jointly owned by 12 European banks which include some prominent ones like HSBC, Deutsche Bank and many others. This blockchain consortium was started back in 2018. The major purpose behind building this platform by the banks was to help all the small and medium enterprises of Europe in order to provide them with better finances. Ever since the inception of this platform, IBM has been providing technical assistance to it. This new development between the partnership of both the firms will contribute towards the network enhancements along with increasing the commercialization of the platform across the world.

Even though IBM has been the technology partner of we.trade, the firm has said that it relied very less on IBM’s technology. Instead, it was dependent more on in-house technology of the firm. After this recent announcement of becoming a shareholder, a lot of questions have been raised related to intellectual property (IP) ownership. In the past also, IBM has faced several complications with CoinDesk regarding this IP ownership.

After this announcement by IBM, we.trade has announced that the firm is aiming to expand its services across the world and initially it will start with Europe. It has also been revealed that joining we.trade is majorly to expand and access new markets across the world. Both firms aim towards increasing growth and transparency across the complete trading platform. This new partnership will also have the network effect of blockchain technology. We.trade is aiming towards its partnership with eTradeConnect which is a trade finance platform based on blockchain. This Hong-Kong blockchain platform has been formed by 12 leading Asian banks.