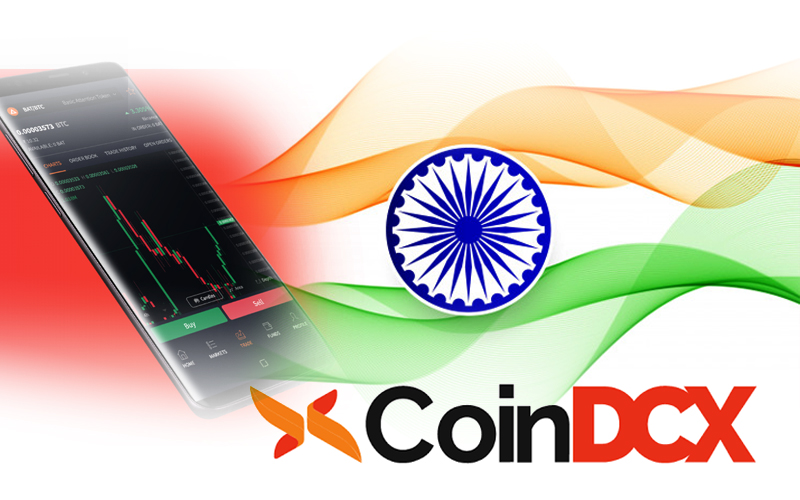 CoinDCX, a Mumbai based crypto exchange has launched its online learning platform DCX Learn, focused on educating the masses about blockchain and cryptocurrencies. The learning platform has been launched as a part of CoinDCX’s crypto adoption initiative and aims to introduce 50 million Indian users to the cryptocurrency sector. The launch also comes just the day after rumours of a note issued by Finance Ministry regarding putting a blanket ban on crypto use in the country.

The launch of the crypto & blockchain learning platform was announced by Sumit Gupta, the CEO and Co-founder of the exchange in a series of tweets. Mr Gupta tweeted,

CoinDCX was founded back in 2018, and ever since the Supreme Court verdict in March this year, overruling the banking ban imposed by the Reserve Bank of India (RBI), the crypto exchange has made the most of the opportunity by doing significant developments in terms of business, services and products on offer. It has also raised $3 million in series A funding round along with $2.5 million in strategic investments from Coinbase Ventures and Polychain Capital.

The crypto and blockchain ecosystem has been promising a fintech revolution for long, but still, a majority of the population have either never heard of it or still think it is some f0rm of an internet bubble. The experts have been arguing that widespread usage would lead to universal acceptance, but in order for the common public to use a nascent technology they need to be well versed with it and DCX Learn aims to do just that.

The platform would offer all its learning content in the form of guides and articles, online courses, interactive lectures, and free quizzes. There will be different levels of materials available on the platform and users can pick them based on the knowledge they possess about blockchain and cryptocurrencies. Mr Gupta also commented on the idea behind the DCX learn and said,

“Cryptocurrencies have great potential, and it will be an integral part of future economies. However, for Indians to take full advantage of crypto, we need to lay the groundwork through appropriate#education as the first step.”