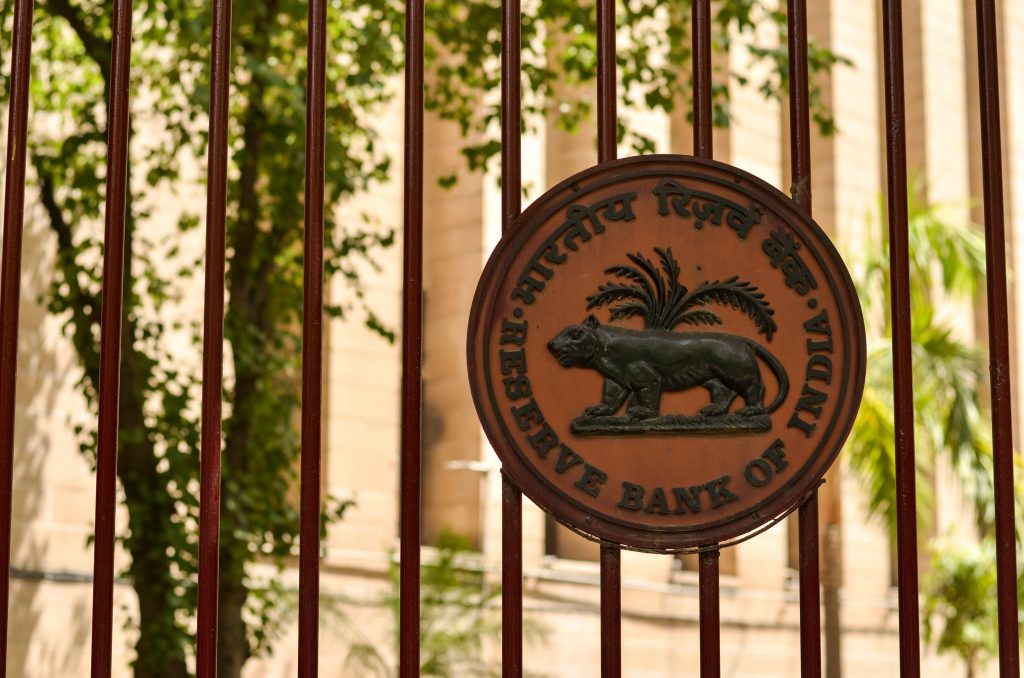 The much-awaited verdict in the prolonged crypto case has finally arrived and the Indian community along with the rest of the crypto world is quite rejoiceful of the supreme court judgement deeming Reserve Bank of India’s (RBI) April 6 circular unconstitutional.

The RBI circular dating April 6, 2018, asking banks to avoid offering any services to cryptocurrency service providers was challenged by the Internet and Mobile Association of India (IAMAI) in the supreme court calling the banking ban unconstitutional.

During the same time, the supreme court also directed the Finance Ministry to formulate guidelines around cryptocurrencies, so that the court can address and look into cases related to crypto fraud and criminal activities. The inter-ministerial committee tasked at formulating measures for the crypto space proposed a blanket ban on virtual currencies while encouraging the use of blockchain and DLT.

The draft bill proposing a blanket ban came as a shocker to many, and many stakeholders believe that the bill could kill an entire ecosystem capable of generating at least a $12.9 billion in direct revenue and thousands of jobs. The Crypto vs RBI case court proceedings moved slowly thereafter for almost a year, where the hearings were often postponed or adjourned for various reasons.

The most prominent argument in the case began at the start of this new year, where the judges asked both the counsels to start fresh arguments from the beginning and this particular phase in the case is considered as the most crucial one. Mr Ashim Sood appearing for the IAMAI counsel was even acknowledged by the judges in the case for his inputs and sharp arguments.

Cryptoknowmics got in touch with Mr Sood to get his viewpoint on the judgement and what he visions for Indian crypto community. He commented,

“The RBI decision makes clear that access to banking is the lifeline of online businesses. This will help VCs revive their business to the extent that they were unable to operate due to the RBI circular’s measures. But the question is whether there will now be pragmatic regulations devised in collaboration with stakeholders which will enable blockchain and VCs to develop freely.”

The Key Arguments in Crypto vs RBI Case

The petitioner in the case IAMAI was represented by Mr Sood along with Mr Nakul Dewan who was representing various crypto exchanges and service providers across the country.  Petitioner counsel argued that RBI had no jurisdiction to ban banking services as it virtually handicapped the booming industry from getting any banking help. The key arguments from the council have been listed below.

RBI has no power to prohibit the activity of trading in virtual currencies through VC exchanges since.

The supreme court also directed RBI to unfreeze an account associated with Koinex exchange containing little more than 12 crore INR which was frozen after the banking ban was imposed.

Rehabilitation of Businesses and Positive Crypto Regulations is the Next Step

While there is no denying the fact that today’s judgement nullifying RBI’s banking ban would come as a big relief for crypto businesses who were eagerly waiting for the judgement to make a decision on whether they can resume their businesses. One such crypto service provider Unocoin has already plans of adding direct INR deposits to their platform.

Unocoin is going live with bank account deposits and withdrawals by 11.30 AM today (March 5th) #IndiaGotCrypto

Sathvik Vishwanath, the CEO of Unocoin commented on Supreme Court judgement and said,

“The 22-month long wait to get what the crypto industry was already eligible for is now over. This marks an important milestone both in India and Globally and helps in bringing a positive perspective towards the crypto trading activity which became unclear during the wait.

The regulation is a different ball game but this verdict from today definitely gonna play the main role in regulations that may come in future.”

Nischal Shetty, the CEO of WazirX who has been at the forefront of Indian crypto scene and has been running various social media campaigns to draw government’s attention to the nascent crypto ecosystem was elated with the supreme court judgement. He also noted that good regulations are the next best step to help Indian crypto community show its true potential.

“The verdict clears the misconception that there was a crypto ban in India. It was a banking ban and the verdict removes that as well. The fear that many people had about their bank accounts getting shut down is now gone from their minds.

As an industry, we want to work with our Government and all the relevant regulators so that we can formulate the right crypto framework in India.

While regulations are needed, we need to give it some time before the country can come up with the right regulatory framework. If we hurry then we may curb innovation. Most countries around the world are doing the wait and watch policy when it comes to Crypto and ideally, India should do the same. We should understand how the markets behave, all the opportunities crypto provides and only then formulate laws.”

WazirX was also quick to add INR support for their platform and the CEO confirmed the same via a tweet,

INR deposits live on @WazirXIndia for everyone!

The current judgement comes in as a ray of new hope for the Indian crypto community who were impatiently waiting for the judgement to decide whether they can restart or venture into the crypto space. However, the present judgement is only half the battle won, as the draft bill proposed by the government has called for a blanket ban. The crypto community is hopeful that the government would finally involve the stakeholders of the space to make sure India is a reckoning force in the decentralized space.