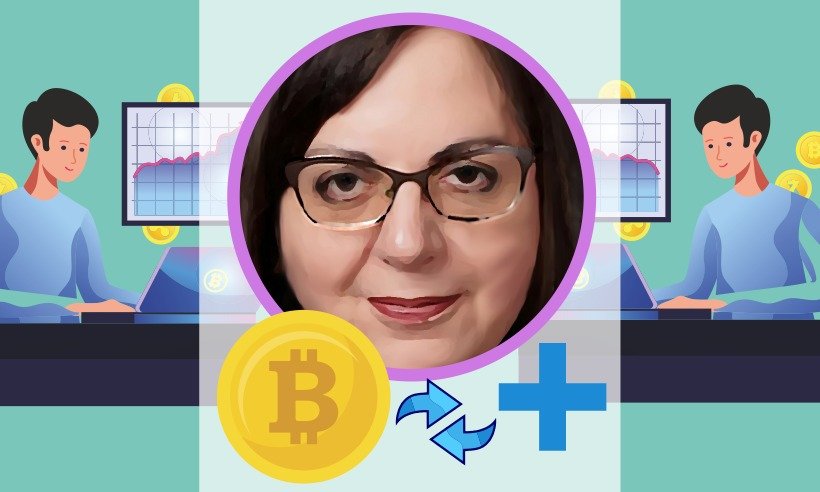 The Superintendent of the New York Department of Financial Services (NYDFS), Linda Lacewell, on July 14, stated that most people in the crypto space have happily accepted the new changes in BitLicense.

Recently, the combative crypto regulatory framework of the state has been upgraded. While holding a discussion on it in a Global Leaders Webinar Series, Lacewell stated that although some people in the crypto-space do not like it and curse the regulators for this, still there are more people who have positively accepted the change.

The Webinar Series, which has been organized by the Global Digital Finance and Global Blockchain Business Council, was hosted by Jeff Bandman, the former fintech adviser to the US Commodity Futures Trading Commission (CFTC).

Lacewell was a bit sure about the industry’s reaction to these new changes, she was not at all surprised with it. The Superintendent of NYDFS mentioned that the regulatory body who made new changes in the framework, had confidence in the industry players and they also knew that the experts would understand its shortcomings.

Further, she said, “We’ve even had some licensees tell us that they’re very excited and interested in pursuing additional licencing with other potential parties that are all partners in the space.”

The personnel appointed by Lacewell started working on the backlog of BitLicense application since the year 2019. Lacewell has mentioned that since the day she has become the superintendent of NYDFS, she has taken a lot of application decisions.

Since the day she has become the part of NYDFS, Lacewell gave certification to six entities.

Lacewell added that although she has given approval to the entities, she felt that the framework was a bit old-fashioned and therefore, she decided to bring some changes in it.