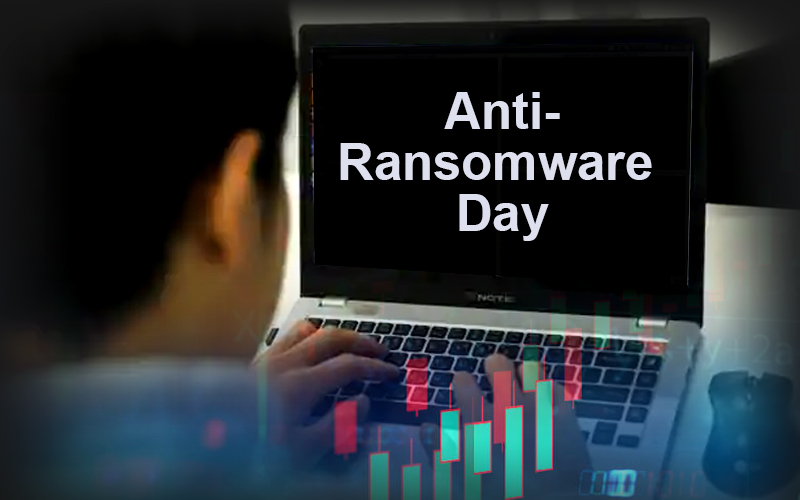 The international crime-fighting organization, Interpol, initiated an Anti-Ransomware Day campaign along with Kaspersky, a cybersecurity firm, which was scheduled on May 12, 2020, the third anniversary of WannaCry attack.

Interpol stated that the campaign had been organized to raise awareness among people regarding the effects of ransom-centric cyberattacks.

A study by Kaspersky revealed that till October 2019, WannaCry was considered to be the most powerful ransomware attack as it steals around $1.46 million from the companies.

The researcher of the cybersecurity firm notified that in the year 2019, around 767,907 users became the victim of WannaCry out of which 30 percent belonged to the corporate sector.

While discussing the matter with Infosecurity-Magazine, Sergey Martsynkyan who is the head of B2B marketing at Kaspersky, said, “The threat remains relevant today, as there will be users out there who still may not know much about it and can become a victim”.

He further stated that if the individuals would take the relevant measures for the threat, then they could avoid these kinds of ransomware.

Recently, Interpol’s director of cybercrime, Craig Jones, informed that amid the COVID-19 pandemic, the cybercriminals are expanding the attack vectors to instigate cyberattack.

Cyberattacks, during this terrible time, is causing serious harm to people and an organization.

Earlier, Emsisoft Malware Lab published its report stating that on Q1 2020, cases regarding the ransomware attacks on the US public sector came down by a significant number.

But it is to be noted that despite the outbreak of COVID-19 pandemic, the attackers did not stop. Ransomware attacks are still happening around the world.

A report stated that on May 06, the IT infrastructure of the largest private hospital in Europe was compromised with ransomware. According to the sources, the hacker used Snake ransomware to infect the system of Fresenius, a Germany-based private hospital.

The report further suggests that since early 2020, this ransomware is active and has targeted many large businesses till now.