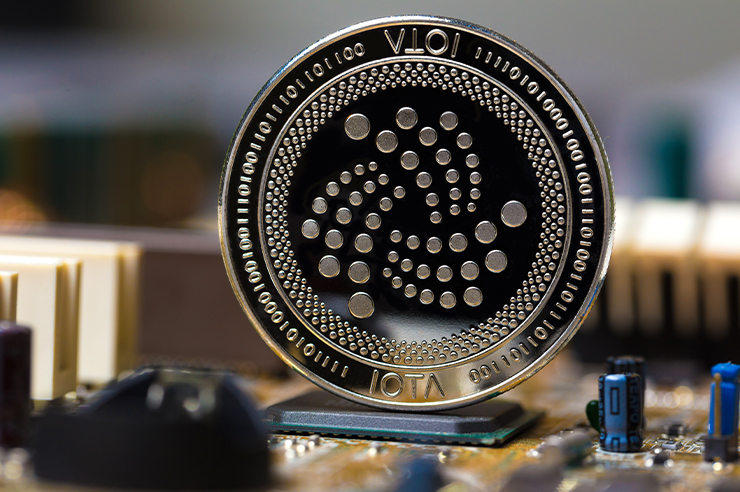 IOTA recently authorized a machine to machine micropayment for Digital parking using digital currencies, and a video regarding its very first use case was posted by Alexander Süssemilch on his twitter handle. According to the video, in the Braunschweig city of Germany, while parking the car the driver made automated parking payment with IOTA’s token MIOTA.

The video posted on Twitter showed that the transaction made by the driver was settled swiftly in less than a second. The driver in his post mentioned that there were four different parking services that were allowing IOTA payment.

#Digitalparking in Braunschweig, Germany! Pay for your parking with #IOTA using Machine to Machine micropayments, Base payment on to the minute parking time! Video by @asuessemilch. #trivepark #syncopark #edag #smartparking pic.twitter.com/qJ1hTaDGxl

According to the report, just before Süssemilch posted the video, IOTA has announced that Trondheim municipality would now work with IOTA Foundation and 8 other companies to offer sustainable development goal challenges in smart cities. Recently, IOTA became the part of the smart city project, which was implemented in Trondheim with the European Union’s support. IOTA took an initiative in the year 2017 and launched Dark Marketplace. The IOTA was being used to optimize communication between various devices with an ecological and sustainable urban environment, in the smart city concept.

On February 05, 2020, the mayor of the municipal corporation of Trondheim, during the Trondheim ceremony in Norway, signed an agreement with IOTA.

Recently, the head of the UN Center, Kristian Mjøen has stated,

“In order for thousands of cities around the world to reach the UN SDG, they will need solutions delivered from these companies. We look forward to contributing, through the UN Center, to highlight and grow the unique capability these companies represent, in both national and international arenas.”