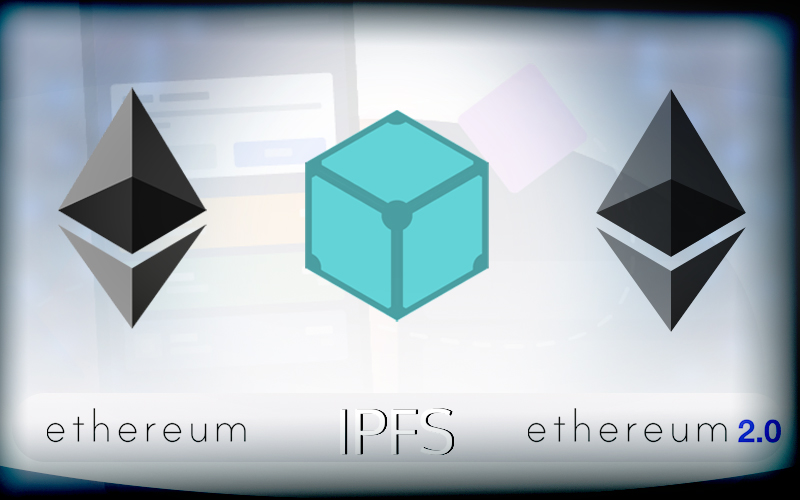 As per a decentralized web developer report for 2020, published by Fluence Labs suggest that Ethereum blockchain and IPFS protocol are dominating the decentralized space, especially for the Web 3.0 or decentralized web. Web 3.0 is one the most hyped emerging technologies and many tech firms have been working on it since the early 2000s.

Ethereum and protocols like IPFS Mixnets, I2P, and Tor have captivated the emerging tech of Web 3.0.

The Fluence lab report revealed that Out of 631 respondents, 231 projects with tech background were found to be working on the Web 3.0 project in one way or the other. The responses also highlighted the level of progress made by these correspondents and the difficulties and issues faced in the Web 3.0 project.

The lab report further explained about the web developers’ principles and how they maintain it. According to the lab report, a difference of opinion between Web 3.0 and Decentralized Web (DWeb) could be used to create real-world use cases.

The analysis explains that the emerging Decentralized Web is led by Ehtereum and IPFS. The web developers use these two forces to develop a DWeb application.

Fluence Labs mentioned that 36 percent of open-source project use IPFS protocols and 25 percent of uses Ethereum network. Some of the developers are using 14 percent Dat and 12 percent Libp2p for the projects. Other projects used by developers are WebTorrent, Holochain, Urbit, Tor and BitTorrent.

A report by Arcane Research stated that as soon as ETH 2.0 will be released, it would start creating around 120,000 wallets. The minimum amount for its staking will be 32 ETH.