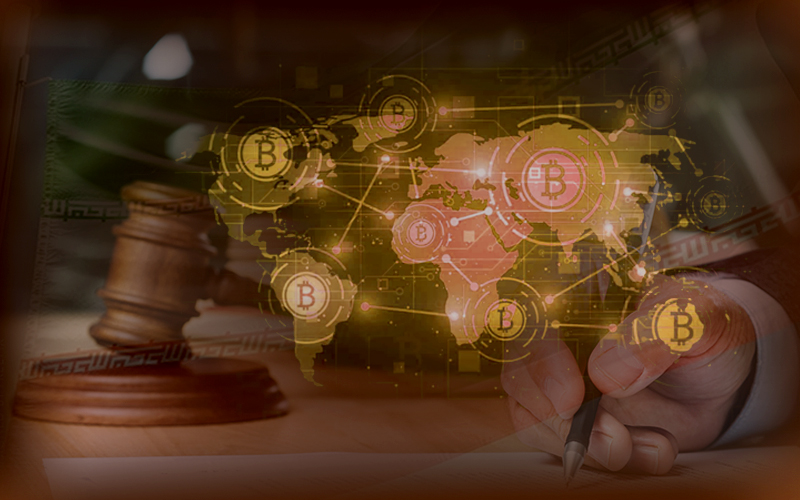 The existing traditional sector regulations have been enforced upon the crypto exchanges in Iran by the lawmakers to put a brake on them.  Iranian parliament passed a bill which puts crypto exchanges in the same category as that of a foreign exchange or currency smuggling, according to ArzDigital.

The moves appear baffling for many as it is hard to imagine how crypto exchanges would run on the same rules as foreign exchange.  The move also makes obtaining a license from the Central Bank mandatory for the exchanges to function.  Registration would be another key issue they’d need to address as it all appears a hasty move loaded with ambiguity for now.

However, it is apparent it looking to halt the growth of crypto exchanges in the country as this decision in no way appear profitable for them. Timings appear bad too as Iran has lately been one of the most crypto-friendly countries especially after its verbal with the US. The regulations appear stern and it seems if the firms don’t follow the guidelines completely they would have to pay a hefty fine or even face imprisonment.

Iran for all its interest in crypto still doesn’t have many country-based exchanges running. It would be interesting to see how the government impose these regulations on exchanged from outside.

The government, however, had a more positive approach towards crypto mining. Instead of doing what they are with the crypto exchanges they were lenient and handed a plethora of licenses for the mining firms to operate. Iran has a low electricity mining cost, which makes the business’s there profitable.  The country crypto adoption peaked after the US sanctions and is now one of the most popular countries for cryptocurrency. A 6,000 miner capacity bitcoin farm, one of the biggest in the world is also in Iran.