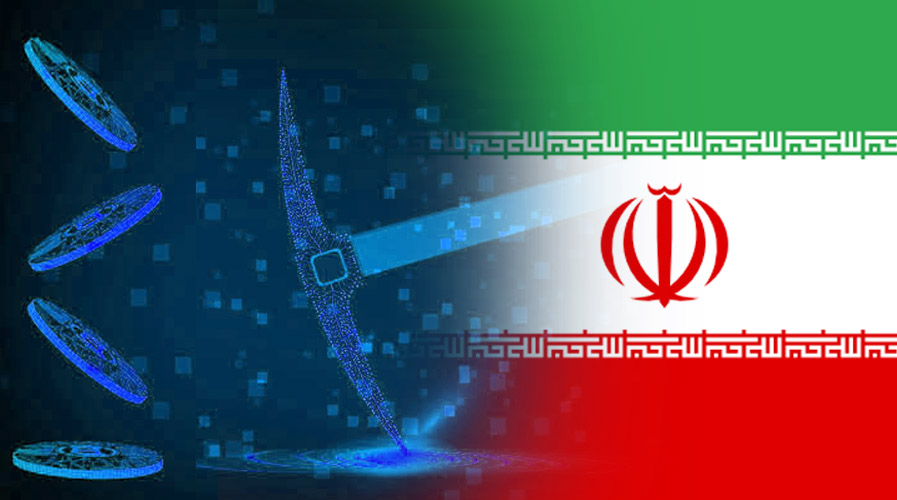 Iran’s President Proposes Creation Of A Muslim Cryptocurrency To Fight The U.S

As cryptocurrencies go mainstream, we have seen their application grow wider and wider. Thus far, the greatest development has been governments creating their own cryptocurrencies. This is happening in China, France, Venezuela, Turkey, and Iran. What we have not heard is one that could potentially be religious. Until now. Iran’s president, Hassan Rouhani has proposed a Muslim cryptocurrency to fight the U.S economic ‘hegemony’. And while some might think this is ludicrous, his idea is already gaining traction with some world leaders.

Rouhani’s proposal means that Islamic states can trade within themselves without using the U.S Dollar. For starters, this will allow them to bypass sanctions, something that Iran knows all too well about.

“The Muslim world should be designing measures to save themselves from the domination of the United States dollar and the American financial regime,” he stated in his opening remarks at a three-day conference attended by Turkey, Qatar and the host Malaysia.

Malaysian Prime Minister is already backing this idea. He, in fact, says he had proposed it before but was shot down by the superpowers. He explained;

“We are hearing this for the first time — that Iran and Turkey are of the opinion that we should use an alternative to the US dollar. We can use our own currencies or have a common currency,”

Can The Muslim Cryptocurrency Really Challenge The U.S Dollar?

Iran president, Rouhani, has in the last few months been vocal about the U.S and the sanctions his country currently faces and has been seen to stand up to the U.S. One of the ways he plans to go head to head with the superpower is with the launch of a state-owned cryptocurrency. Iran’s crypto will be backed by gold. It is likely to launch in mid-2020.