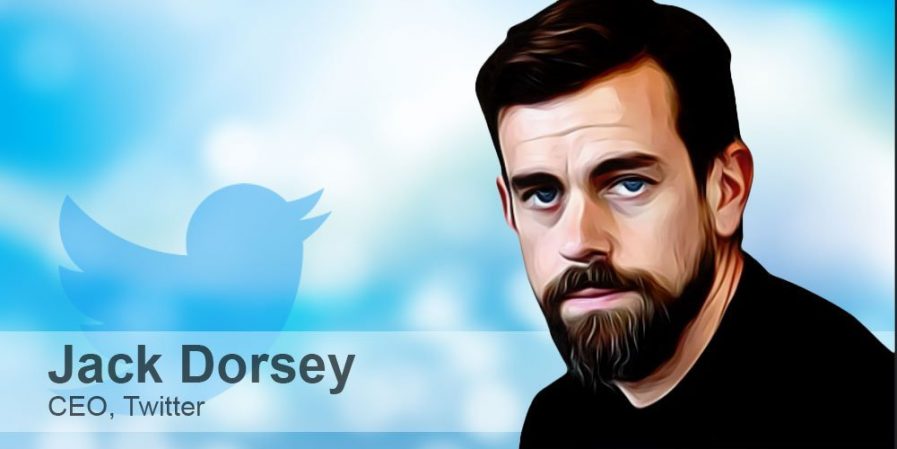 Jack Dorsey’s position as a Twitter CEO is hanging in the balance and can get kicked out by the investors. However, A few top-notch crypto elite’s have come out in his support.

The main man of Tesla, CEO Elon Musk who’ has built his reputation as a crypto freak with his endorsement, has backed Jack Dorsey to continue being at the helm. He tweeted:

“Just want to say that I support @Jack as Twitter CEO. He has a good [heart]”.

Buterin co-founder of the significant cryptocurrency project Ethereum raised a few question marks over the competence of a new potential CEO that would replace Dorsey, saying:

I also #StandWithJack. Twitter certainly has flaws but @jack has done a vastly better job than what I expect/fear from a hedge fund appointed CEO swooping in to replace him.

These comments come in response to the 4% stake acquiring by the billion founders of Hedge fund Elliott, Pau singer. He is pushing for a major overhaul at twitter, including Jack Dorsey’s removal.

CNBC reports that Elliott is holding a $1 billion stake in Twitter and has named four new members. Elliott has had some controversial history with the CEOs of major global companies like eBay, AT&T and has been behind a lot of CEO’s departures. Twitter shares sky-rocketed by nearly 8% after the news broke out.

Dorsey has come under fire from the investors for paying extra attention to his crypto business Square rather than the twitter platform. Also, Jack Dorsey has come under scrutiny for being CEO of two publicly listed companies. Jack Dorsey also announced his plans to work in Africa for six months, and reportedly, Singer doesn’t fancy the idea of it.

Dorsey for a while now has publicly stated that he is enamoured of Bitcoin (BTC), even going as far as claiming that it is the currency for the future. His company, Square, recently introduced a new program to enhance bitcoin development.

You May Also Read: