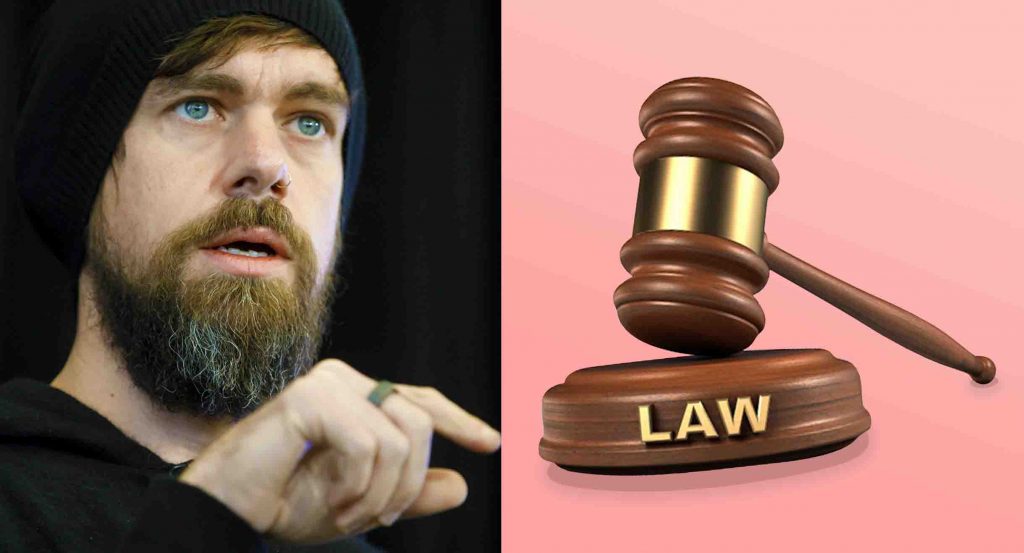 Jack Dorsey Takes Craig Wright to the U.K. High Court After a Lawsuit

Craig Wright, the self-proclaimed Satoshi Nakamoto has been recently taken to the U.K. High Court by Jack Dorsey after COPA filed a lawsuit against the nChain scientist. The Cryptocurrency Open Patent Alliance, which was created by payments firm Square back in the month of September.

In a recently filed complaint against Craig Wright, COPA has mentioned that Wright is not the author of the white paper, and along with that, he is not the owner of the copyright in the founding document.

In addition to this, the Cryptocurrency Open Patent Alliance is looking for instruction that will be preventing Wright from declaring that he is the author of the whitepaper.

This will be providing anyone who posts the 2008 paper with legal cover. Wright is the Australian scientist that headed the Bitcoin Cash’s split into BCH.

Significant members of COPA include Ark Invest, Blockstream, and Coinbase.

Craig Wright’s lawyers declared that the BSV frontman had decided to enforce his copyright in the White Paper and along with that, they informed Square of the intentions of Wright to sue if it did not remove the document from their website and respond within two weeks.

COPA asked for more data about the copyright claims of Wright and said:

“Please explain on what basis you assert that your client is the individual behind the pseudonym ‘Satoshi Nakamoto’ and is the author of the White Paper.”

Square launched COPA in the month of September of the year 2020 to prevent the practice of locking up patents without any intention to use them. This thing is called patent trolled and this is practiced with the intention of suing firms who contravene on them.

Bitcoin SV is only supported by nChain lab and has already been dropped by Binance and prominent exchanges in COPA.