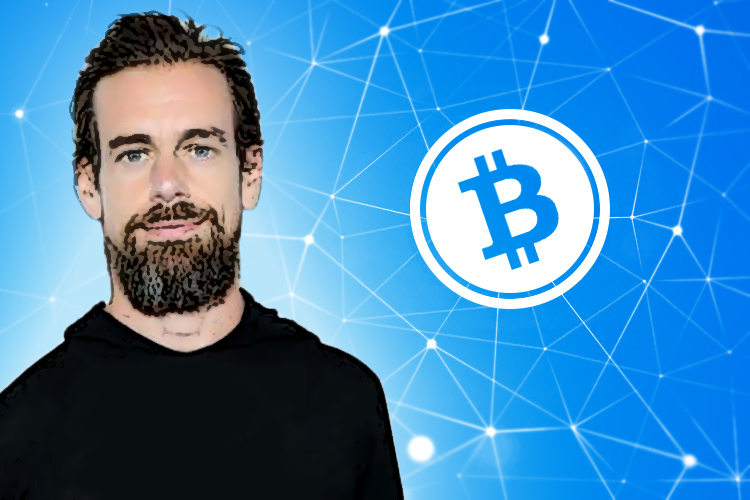 This amount has been generated in the second quarter of 2020 through trading on Cash App products. The firm was able to gain around 75% in this quarter as compared to the first quarter of 2020. As far as gross profit is considered, the Bitcoin services of Square managed to generate $17 million of gross profit. Along with this, it has also been revealed that the Cash app has around 30 million active users.

A data has also been published by Square which is in response to the early external access to its quarterly financials. The quarterly total net revenue of the firm has reached $1.92 billion. This amount is around 75% more than what has been forecasted and 64% more gain year-over-year.  In the past five days, the share prices of Square have seen a 9% increase.