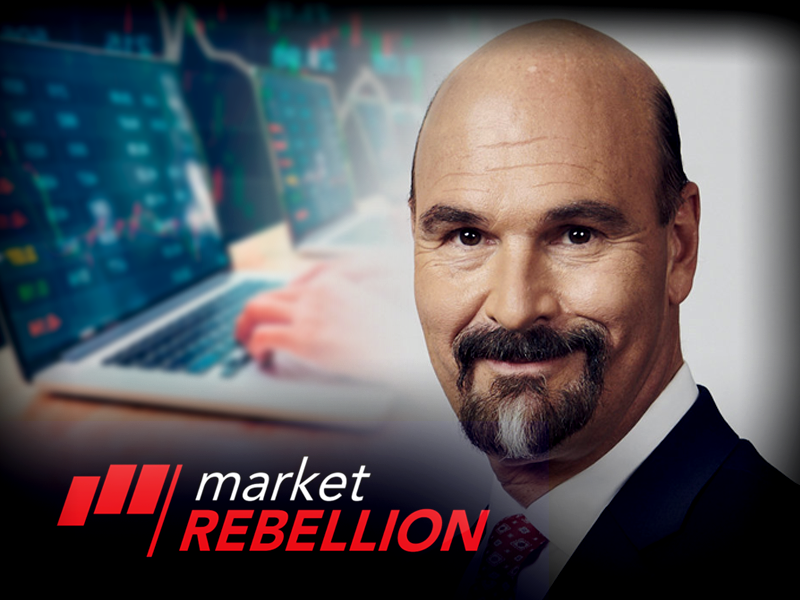 Jon Najarian Shares Why He Prefers Bitcoin Over Other Cryptocurrencies

Jon Najarian, co-founder of Market Rebellion and CNBC analyst has revealed the reason why he prefers Bitcoin over other cryptocurrencies. He has made these revelations on the podcast of Anthony Pompliano, Pomp Podcast. He has also made several revelations regarding the reason why huge investors do not reveal their accumulation towards Bitcoin.

Even though Jon Najarian prefers Bitcoin but he has revealed that he also trades other cryptocurrencies. Other cryptocurrencies that he trades include ETH, LTC and XLM. He has specified that he trades around five to ten percent of his portfolio in digital assets, every month. After Bitcoin, the cryptocurrency that he prefers is Ethereum. He has started trading in Bitcoin since the time when it was worth $300 and during that time, he was unaware of its value. He did not even sell his Bitcoin during its all-time high in December 2017 as he expected the price to reach higher. He also believes that the crypto industry is currently at a developing stage and it will take a really long time to reach the stage of gold and stocks.

Bitcoin is a portable cryptocurrency

Along with praising Bitcoin, Jon Najarian has also said that Bitcoin is the most portable currency as compared to other currencies. With Bitcoin, people are able to transfer huge amounts of funds easily across the world. As far as Cash and Gold are considered, it is not that easy to transport them anywhere in the world. People will have to go through various processes including customs, traveller’s cheques. He has also said that some big investors are accumulating BTC and the reason is that they want to expand their BTC position. However, anybody is still not sure that what is going to be the position of BTC in future but with such huge adoption, there will be a bright future of this cryptocurrency.