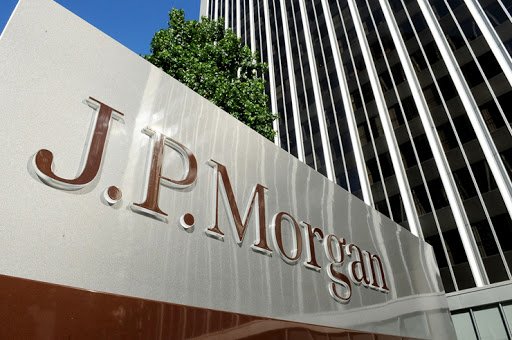 One of the largest financial institutions in the world, JPMorgan Chase Bank reached a settlement of a lawsuit filed back in 2018, after the bank was sued for overcharging its clients who purchased cryptocurrencies using credit cards. However, the details of how the lawsuit is yet to be revealed.

A trio of plaintiffs including  Brady Tucker, Ryan Hilton, and Stanton Smith filed a lawsuit against the giant financial institution claiming it had breached the terms of agreement with its cardholders.

The three claimed that Chase bank overcharged them for using their credit cards to purchase digital currencies; regularly without providing prior notice of the changes made to their fee structure.

During a previous hearing, the bank argued that the buying of digital currencies; is categorized as ‘cash-like transaction’ according to its terms. As such, the bank said that it did not break any agreement with the cardholders.

Nevertheless, New York’s U.S. Southern District Court Judge Failla ruled that the trio had exhibited a feasible inference of “cash-like”. The judge claimed that the plaintiff’s exhibit interpreted the breached term as referring to financial instruments pegged to fiat; for example tickets, money orders and cash.

Furthermore, Chase bank argued that the changed clause was due to major cryptocurrency exchange, Coinbase adjusting its merchant designation code from “purchases” to “cash advances.”

The trio demanded a refund and compensation for damages suffered

Moreover, Tucker originally sued Chase bank in April 2018. However, in July 2018, the bank had his case dismissed; but he then filed for amendment on the lawsuit together with the other two plaintiffs,  Smith and Hilton.

Furthermore, the three claimed they were standing for the Chase Bank cardholders lot who had potentially suffered extra charges without prior warning. They demanded full reimbursement of the inconveniences caused by the extra charges; on top of $1 million in statutory charges.