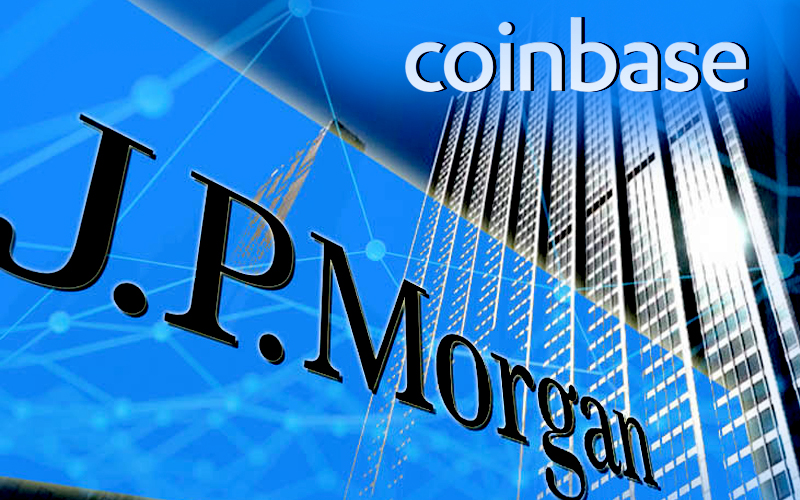 Through a report by the Wall Street Journal that this is for the first time that any banking giant has provided services to any crypto exchange. It has been specified that JPMorgan is not getting involved with any crypto transactions. It is just providing financial services to both crypto exchanges. It will process all the transactions including transfers, deposits and withdrawals through the Automated Clearing House network.

JPMorgan CEO was a huge critic of BTC in past

This move by JPMorgan of providing financial services to Coinbase and Gemini might have surprised a lot of people. This is because the CEO of JPMorgan, Jamie Dimon has extensively criticized Bitcoin many times. He has posted some highly bearish comments on the world’s largest cryptocurrency.

Even though Dimon has criticized Bitcoin, the bank has supported the blockchain technology so far. Back in February 2019, JPMorgan also announced its plans to launch its digital currency named JPM Coin.

Coinbase and Gemini are regulated entities

As this move by JPMorgan has surprised a lot of people, it has been specified that both Gemini and Coinbase are highly regulated entities. In the previous month, Gemini received an additional security certificate named Service Organization Control 1 Type 1 certificate.

On the other hand, Coinbase has registered itself as a money services business under the Financial Crimes Enforcement Network. Back in 2015, Gemini also received a trusted charter from the Department of Financial Services of New York. Both the exchanges have qualified all the necessary requirements, received authorization from the government authorities and are highly regulated. They have also received the license of money transmitters in several states.