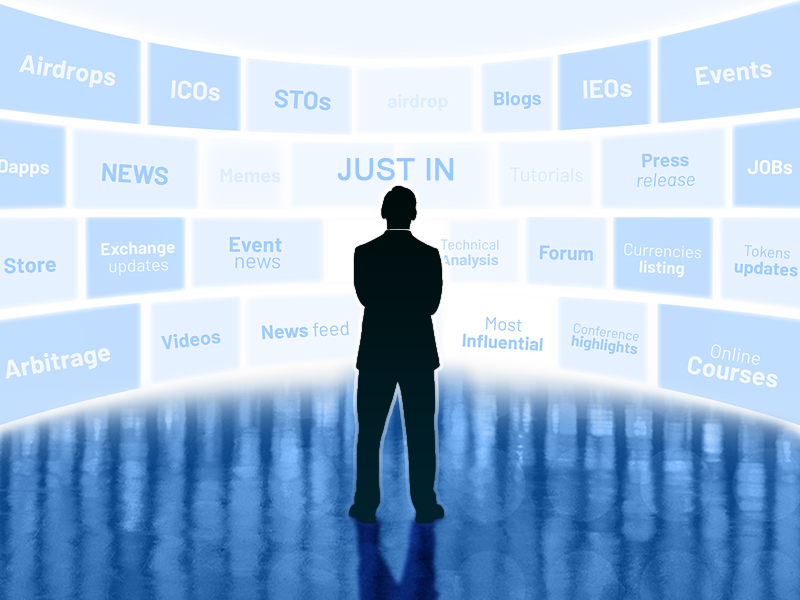 China’s aggressive push for its national digital currency has made many other countries to reorganize its CBDC development plans, given China has already.

The Philippine central bank has created a committee to look at the feasibility and policy implications of issuing its own digital currency, Governor Benjamin Diokno said on Wednesday.

“We have to first look at the findings of the group before making a decision,” Diokno said in a virtual briefing. The initial results of the study are expected next month.”

READ  VanEck Files With US SEC for a Regulated Bitcoin ETF