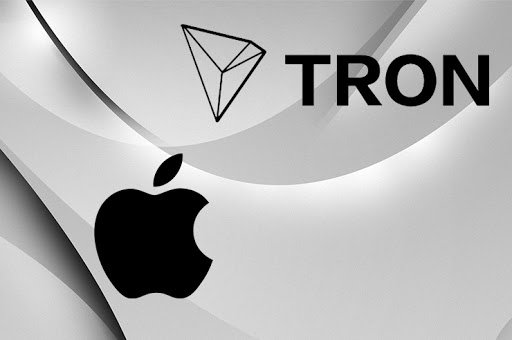 Justin Sun, TRON’s founder and CEO of BitTorrent, has been recently found discussing the partnership with Steve Wozniak, the renowned co-founder of Apple Computer Inc. The Apples’ co-founder, first announced he had lunch with Justin Sun, who has been improving TRON ecosystem through acquisition spray.

Discussion During The Lunch Not Revealed

Talking about the crucial lunch, Steve Wozniak stated he was encouraged having lunch with Justin Sun, who had bet the highest bid earlier to sit with Warren Buffet along with a few other important personalities from decentralized space to change Buffet’s passive stance on Bitcoin.

According to a tweet by Apple’s co-founder, they had lunch at Mandarin Gourmet in Cupertino, Califonia, USA. While the discussion topic during the lunch was not revealed, it seemed Justin was in a business talk with Apple’s co-founder. Justin Sun replied to Woz, stating he is looking forward to their partnership.  Sun stated it was an honour meeting with the legendary Woz, and they would be looking forward to the partnership.

Lunch with Justin Sun for free! (He paid for lunch with Warren Buffett) (@ Mandarin Gourmet in Cupertino, CA) https://t.co/xap3BR7Aro

Earlier, Justin Sun had scheduled his famous lunch with Warren Buffet on different occasions but it has never been finalized., which is at it is till this moment. He made several moves to support Tron and the whole blockchain industry. Earlier, Justin Sun announced a ‘Secret’ project that would help boost BitTorrent and Tron. Recently, Tron tied-up with Samsung Mobile so that it could have its digital asset on the cryptocurrency wallet of the newly released phone of the company, as well as decentralized application based on Tron.

Woz has been known as the icon of Silicon Valley and philanthropist for the past three decades, forming the world of tech among Steve Jobs since 1976 when both of them founded Apple. Woz is the legend behind the design of Apple’s first series of products.