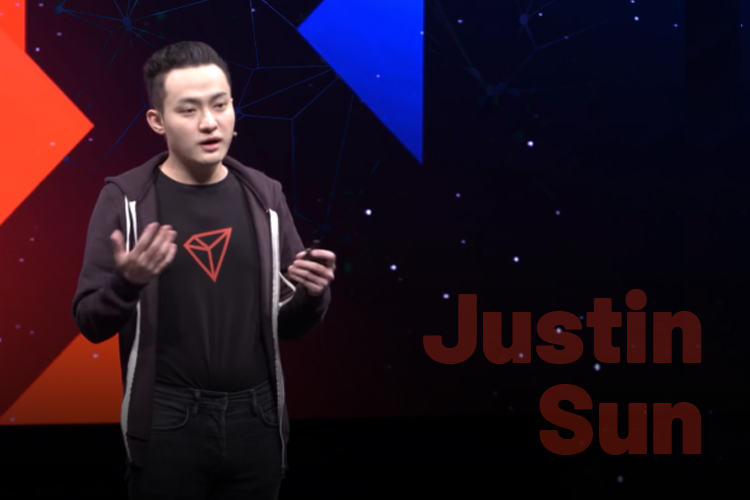 Justin Sun and controversy can’t stay away from each other for long. While what was seen as a remarkable acquiring when Tron’s founder went ahead and bought the Steemit platform, it has turned into a ruckus and he’s being blasted for his domineering behaviour. The community-driven ‘hive’ fork posts are getting censored and people are accusing Justin Sun as the main man behind this.

One crypto personality girl gone earlier this week on March 19th shared a tweet regarding the removal of the 20th fork from the Steemit platform.  She says that she made a really neutral video trying to update the community regarding the announcement, what is developing and what is the anticipation for future. However, the post was taken down from Steemit.com and it led to backlash. The real irony lies in the fact that these are the exact kind of issues that have led the community to fork the chain and move to the hive.

Well, it finally happened. I had my content censored. I just always figured it would happen on Youtube… not Steemit. 😳

Hear how my neutral explainer video about the new #hive blockchain just got removed by Justin Sun on https://t.co/qyTNoW5Xp7. #steem #hiveisalive pic.twitter.com/IZHSynCi4v

The announcement was received with a lot of excitement when it made the rounds on 18th March. However,  Justin Sun was under immense scrutiny with his voracious continuous attempt to dominate the network.

A month ago, On the 14th of February, the CEO of Tron, Justin Sun acquired Steemit. He inherited 20 per cent of STEEM tokens of the total supply in what was branded as a blockbuster move given the popularity of the Steemit platform. In the beginning, it was applauded but given the way Justin Sun has been going around his business, it has turned the deal controversial and diabolical in nature. The accusations are pretty solid against him and people are saying he is trying to centralize the platform and encroaching their prerogative of privacy through the tools of censorship.