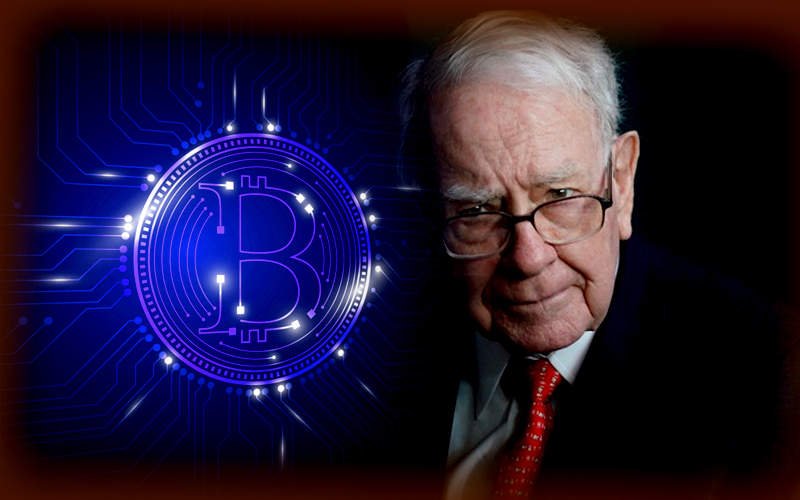 One of the major Bitcoin advocates, Max Keiser, has slammed Warren Buffett for all of his wrong decisions related to Bitcoin. Anthony Pompliano, co-founder of Morgan Creek Digital has posted a series of tweets in which he mentioned Warren Buffet. The tweets were also supported by the CEO of Binance, Changpeng Zhao. This discussion was also joined by Keiser where he has said that Warren Buffett has dismissed a lot of investments which turned out to be extremely profitable.

Now that Buffett is out of the game and stock buybacks are rightly being called out as fraudulent, investors will ask… If Buffett was dead wrong about so much, was he also wrong about #Bitcoin and Gold?

Buffett killed his reputation by being stupid about BTC

Warren Buffett killed reputation for being wrong about Bitcoin: Keiser

To this tweet, CZ Binance has also replied by saying that this will be done only if the Bitcoin holders will be willing to sell off their BTC. He has said this because it is a very crucial time for BTC as the halving is approaching and no one would be willing to sell theirs. In response to all these tweets, Keiser has said that people should now leave Buffett behind and move further.

Time to move past Buffett

He was already way overrated

His numbers have sucked for awhile

Millennials and GenZ, this is your time

Time for millennials and Gen Z

In the tweet where Keiser mentioned that it is time to leave Buffett behind, he has also specified that this is the time for millennials and Gen Z. According to him, Gen Z and millennials should now move ahead and invest their money in Bitcoin. Amid this, Jason A. Williams, co-founder of Morgan Creek Digital has shared a picture of his 12-year-old girl and said that she wants to invest in Bitcoin. In that tweet, he said that his daughter is asking for his help to invest all of her money in Bitcoin.