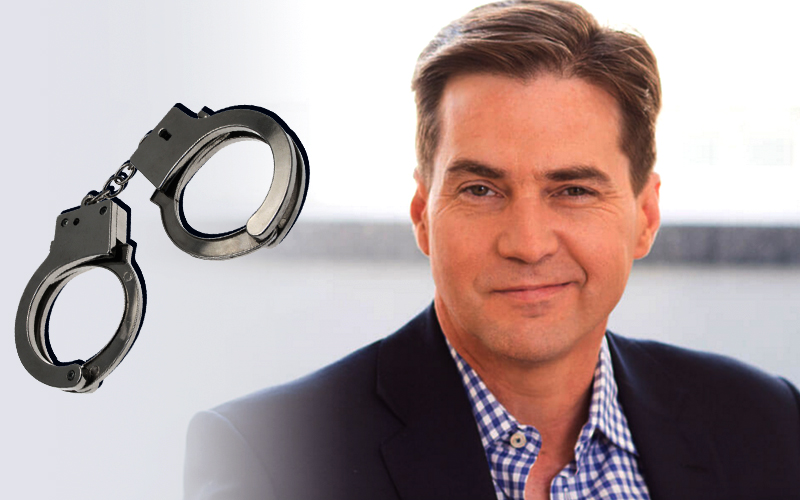 According to the recent court’s document in Klieman Case,  Craig Wright has to pay legal fees of $165,000 for a two-year-long lawsuit incurred by Dave Klieman.

In 2018, Craig Wright was sued by the brother of his former business partner Dave Klieman,  when they both were associated with Bitcoin. The case stated that Wright deceitfully claims the right on 1.1 million bitcoins (current worth of around $5 billion), after the death of Dave Kleiman in April 2013.

The judge ordered self-professed Bitcoin inventor, Craig to pay legal costs associated with two-year-long billon dollar Kleiman Case. The court removed the legal fees which were related to the amount utilised in the production of evidence of Wright’s Bitcoin holdings. Judge Bruce Reinhart explained that the documents provided by Craig were forged throughout the litigation. As a result, the claims of Craig for the privilege of the long-awaited private keys of the 1 million bitcoins was denied by the court.

The recent claim of Craig Wright that the keys which can gain access to the massive amount of bitcoins are locked up in blind Tulip trust compelled the Klieman case to take the unexpected turn. The court case again came to the track when the lawyer of Wright clarified that he only has the Bitcoin addresses but not the private keys. Craig Wright was charged the legal fees but the mystery of the keys of Satoshi’s Bitcoins remains unsolved.

The already confused crypto community baffled up by the claims of the Craig Wright over the private keys. The Klieman Case made the hole in the pocket of Craig but still, in any case, the truth related to Wright needs to be discovered whether he held the keys or not.