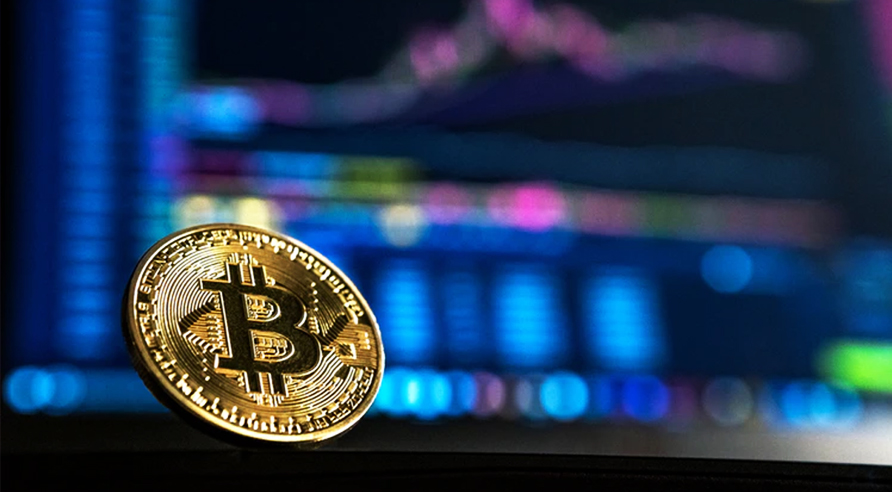 KPMG, one of the Big Four accounting firms, on March 02, 2020, has advised the cryptocurrency market to improve its technique in securing digital assets to ensure steady growth.

The report by KMPG stated that presently, safeguarding tokens have become more important than ever because there have been investors who adopt Bitcoin (BTC) and Ehtereum (ETH) to their portfolios.

The co-leader of KPMG’s crypto-asset services and co-author of the report, Sal Ternullo, while discussing the needs to improve technique, stated, “Institutional investors especially will not risk owning crypto assets if their value cannot be safeguarded in the same way their cash, stocks and bonds are”.

According to the reports, there have been some companies that started offering custody services for crypto; Fidelity Investments was one of them. Later, companies like Coinbase, Gemini and the crypto division of Intercontinental Exchange Inc. also started offering the same services.

The KPMG auditor, in its report, stated that a custodian has several opportunities to earn a profit during the proliferation of crypto-assets. The custodian could either provide straightforward services by collecting management fees or could offer adjacent services to the customers for earning the profit.

While advising the crypto industry, the KPMG auditor reported that it is essential for the industry to strengthen its (industry) rules on storing cryptocurrencies for customers.