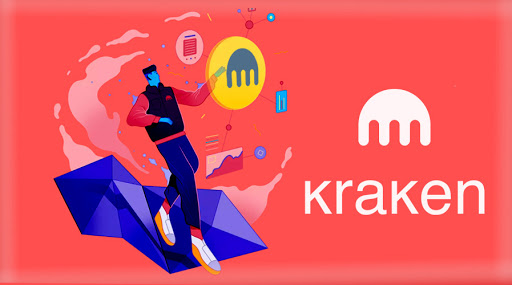 Kraken is continuously adding support to its latest fiat asset that is popularly named as the swiss bank. Kraken team revealed that CHF trading will begin on Friday. Also, they have recently joined the silver gate exchange network for enabling its customers to deposit and withdraw US dollars. Kraken also introduced the mobile version created earlier this year. It was also previously available on a web browser. Additionally, Kraken added support to the Omisegold and Paxgold. Plus, Kraken is excellent liquidity as its total volume reaches up to 10 to 12 billion. Kraken has worked a lot hard for keeping up with the market changes. Therefore, it has time and again, proved itself as a safer medium that can keep its customer’s money safer. Kraken cryptocurrency exchange system has brought new dimensions to the complete currency safety system.

According to the Blog post, Liechtenstein-based bank frick, the swiss bank will be joining the roster of franc currencies.  According to data, Kraken is the 9th largest cryptocurrency exchange by 24-hour trade volume. Moreover, it is one of the largest and oldest bitcoin exchanges in the world. If you keep a track of the Cryptocurrency list in world, then you will find Kraken cryptocurrency exchange to be the safer option. On the other hand, Kraken supports, the united states dollar, the euro, the Canadian dollar, the British pound sterling and the Japenese yen.

Moreover, people trust Kraken and consider it as a reputed name in the field of the Kraken cryptocurrency exchange system. Kraken is more than just a bitcoin trading platform. It is the best place to buy, sell and trade the crypto. Now selling and buying cryptocurrency on exchanges is becoming big business for Kraken. With Kraken lending support to banking institutions, it might soon rise to become a potent force in the financial sector. 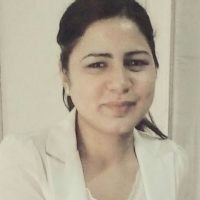