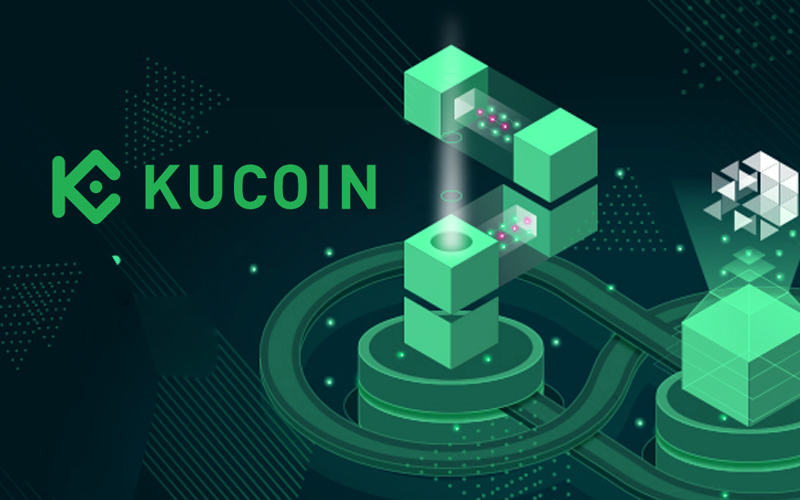 KuCoin is among the most popular crypto-exchanges around the world. Recently this crypto exchange has joined hands with the DigitalBits to create its own enterprise currency desk (ECD).

On April 15, 2020, KuCoin announced that the ECD would basically be the spin-off of its traditional desk over-the-counter (OTC) and the new desk would provide help to the clients of the enterprise.

The exchange has stated that it would allow the companies to obtain tokens and liquidate them. It would be an easy process, therefore, it is not important for a company to hire an experienced trader for obtaining and utilizing large amounts of tokens, the company could do all by itself only.

As a spin-off from OTC desk, the ECD would be working as a subscription desk, whose sole target will be businesses and the brands.

KuCoin Can Lend Support To Other Digital Currencies

According to the Seychelles-registered exchange, the ECD would help the brands to access the reward programs which are based on Bitcoin and Ethereum. While accessing the program the user would have to use the branded stablecoins.

Although at the initial stage the ECD would be supporting XDB and the native token of DigitalBits, if the client requests for other digital currencies then the platform could lend its support that also, but it should be listed on KuCoin.

The CEO of the KuCoin Global, Johnny Lyu, has recently said that one could not deny the fact that in the year 2020, the role of branded cryptocurrencies including the stablecoins, is growing in the market. He further said, “We are focused on assisting brands and other enterprises to easily obtain the cryptocurrencies they require for their business, without the need to internally employ experienced traders to pursue the complex task of purchasing significant amounts of tokens”.

KuCoin, in its announcement, has stated that if a client wants any specific digital currency then they could use multiple cryptocurrencies and fiat for it.