L3cos blockchain Platform to launch in 2020 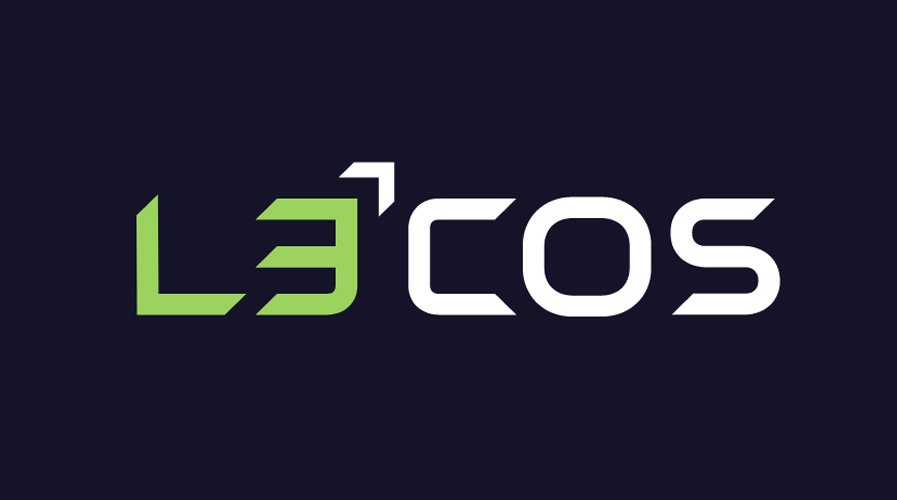 Highly anticipated blockchain platform L3COS, has revealed that it would launch its official pilot version at the World Economic Forum (WEF) Annual Meeting 2020 scheduled to hold in Davos-Klosters, Switzerland. The three-level blockchain designed for businesses, individuals and governments, would be launched during the program as L3COS plans to come out with a massive statement of intent in the blockchain industry. Before then, a demo version of the project is readily available for users to evaluate and make a stand about it. Meanwhile, the official launch remains unchanged and is slated from 21-24 of January 2020. However, the L3COS team is looking at introducing a series of familiarized sessions where users can get to learn about the project in detail while covering the series of potentials and benefits associated with it. Simply put, L3COS is a major blockchain network that comes with three separate distinctive algorithms, with each one providing functions for individuals, businesses, and the government. The structure gives an automated process that allows the digital identity of users to be as discrete and establishes governance conditionally without hindrance.

The L3COS blockchain comprises of three levels: the top-level works as Proof of Government (PoGvt), furnishing every administration with a super-hub, and every segment has the audacity to control more than two different levels, including token issuance. The center level depends on the Delegated Proof of Stake accord calculation, where organizations perform tasks. At last, this is the level dependent on the Proof of Storage (PoST) agreement for people that can lease their storage to the remainder of the framework, with authority over information use. The World Economic Forum (WEF) unites the world's business chiefs from governmental issues, culture, business, and society to examine goal-oriented activities that shape the eventual fate of the global enterprises in different verticals. Established in 1971 as an NGO, WEF is now an independent firm and showcases the best expectations of administration and business enterprise globally.