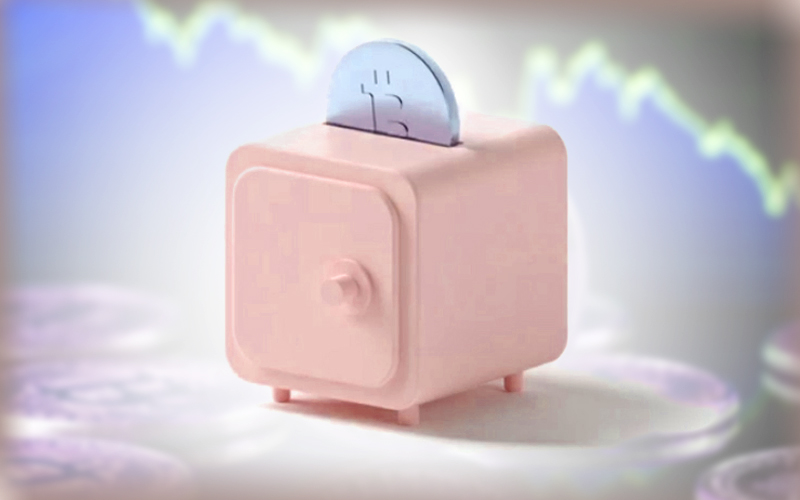 Chainalysis published a report stating that in recent time a huge amount of Bitcoin is occupied as a long term investment by the investors and out of those BTC, 60 percent is held by the authorized custodian.

While concluding its report, the blockchain analysis company mentioned that after its supply is disintegrated, Bitcoins same like gold, which supports the states of assets like digital gold. The report added, “But this digital gold is supported by an active trading market for those who prefer to buy and sell frequently. The 3.5 million Bitcoin used for trading supplies the market, and, in interaction with the level of demand, determine the price”.

Chainalysis notified that there have many users in the industry who had held their assets for a very long time period and have just sold 25 percent of their holdings.

The analytics firm has also examined the trading segment of the supply of world’s largest cryptocurrency and found that the 96 percent of the Bitcoin transaction has happened because of retail traders but there are some professionals also, who are responsible for its bulk of the volume movement.

The firms explained it mentioned that there is a huge majority of retail investors who invest less than $10,000 of Bitcoin on the exchanges, which means that they are the reason for 96 percent of the Bitcoin transfers on the exchanges. But on the other hand, the Professional traders are present in the market to control its liquidity.

In its report, the analytics firm has mentioned that in the year 2020, the number of weekly traders on exchanges was 340,000.

Chainalyisis informed that the authorized custodians of 60 percent of Bitcoin that are in supply include Coinbase, who holds around 1 million Bitcoin.

It is being assumed that a total of 3.7 million BTC which also include 1.1 million of those which are mined by Satoshi Nakamoto, have been lost.