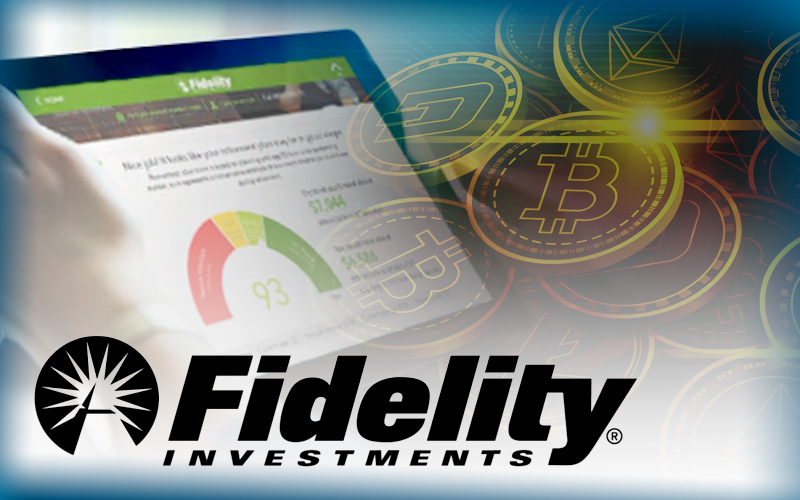 Big institutions have mostly appeared as one who despises bitcoin. When statements as the one made by Goldman Sachs is made you’d think big institutions are totally opposite to the idea of owning a cryptocurrency. However, a new survey from the fidelity department suggests almost 33% of the instructions owned bitcoin, with the European ones being more into it than the US counterparts.

In the United States, 27% of these giants own a digital asset in the form of bitcoin or other derivatives, while in Europe the number goes as high as 45%. These institutions were generally pension funds, family offices etc. Almost 25% of the digital assets owned is in bitcoin, which is up by 36% from the last year and it’s brilliant recovery and performance while the rest tumbled along during the COVID-19 could be one of the reasons. Ether occupied the second spot with an 11% share.

Due to the negative rated into effect across the European market, bitcoin remains one of those assets which is still providing some return on the investment and this could be another reason for its popularity, at least according to the Fidelity Digital Assets President Tom Jessop.

He went on to add that this clearly defines the growing interest in the digital asset markets by the large institutions. He shook just to the fidelity survey and didn’t give out any deep details about the holdings of these entities.  He also highlighted that the numbers could have been even more but bitcoin price volatility continues to be a cause of concern for these large groups and that is why many continue to stay away from it. Nonetheless, 1/3rd institutions showing interest in bitcoin and other digital assets clearly suggest that they have come a long way from being outright rejected.