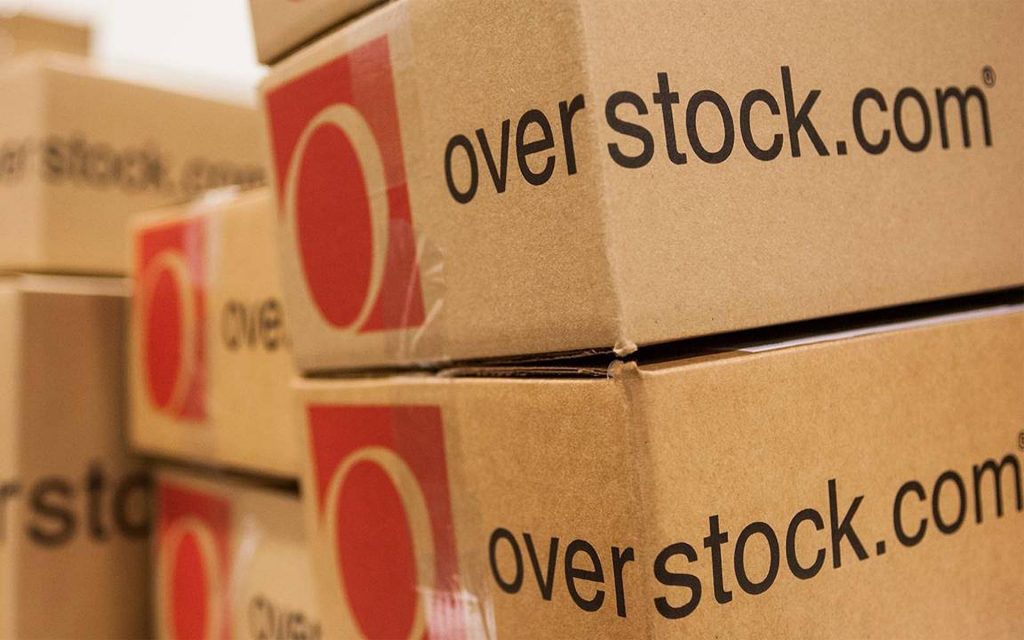 John Murphy has issued a lawsuit against Overstock, an online retailer, over former CEO  Patrick Bryne’s sudden exit from the company and then his notorious offloading of shares worth $90 million. The lawsuit is to determine the potential violations of the duty of the directors at Overstock, and the role they played in aiding Bryne’s deeds. According to Law360, Murphy is looking for records under Section 220 of Delaware General Corporation Law.

“This action seeks corporate books and records to investigate Byrne’s and the board’s role in what appears to be a scheme to cause a so-called ‘short squeeze,’ resulting in Byrne’s sudden resignation from the company and sale of over $90 million of his stock.”

Peter Bryne decided to draw the curtains on his role as CEO of Overstock in August 2019. It came ten days later when he gave a fishy statement regarding his  role in aiding the So-called ” deep state ” Bryne exclaimed :

“Starting in 2015 I (operating under the belief that I was helping legitimate law enforcement efforts) assisted in what is now known as the ‘Clinton Investigation’ and the ‘Russian Investigation’ (in fact, I am the notorious ‘missing Chapter 1’ of the Russian investigation).

He followed his exit by publishing a filing on September 18, 2019, that he had sold off his stake in Overstock, a 90 percent share which was in totality 13 percent of the stock of the online retailers.

A while later, Bryne provided an update with his blog stating he is in Indonesia, a country where the US jurisdiction can’t intervene cause the United States doesn’t have an extradition treaty with the country.

Directors of Overstock Has Blood on There Hands Too

Murphy also claimed that the diabolical deeds of Overstock’s ex CEO only happened as the directors assisted the culprit in his illegal action which led to a $90 million fraud, hit the image of the company real hard and led to a stock collapse.