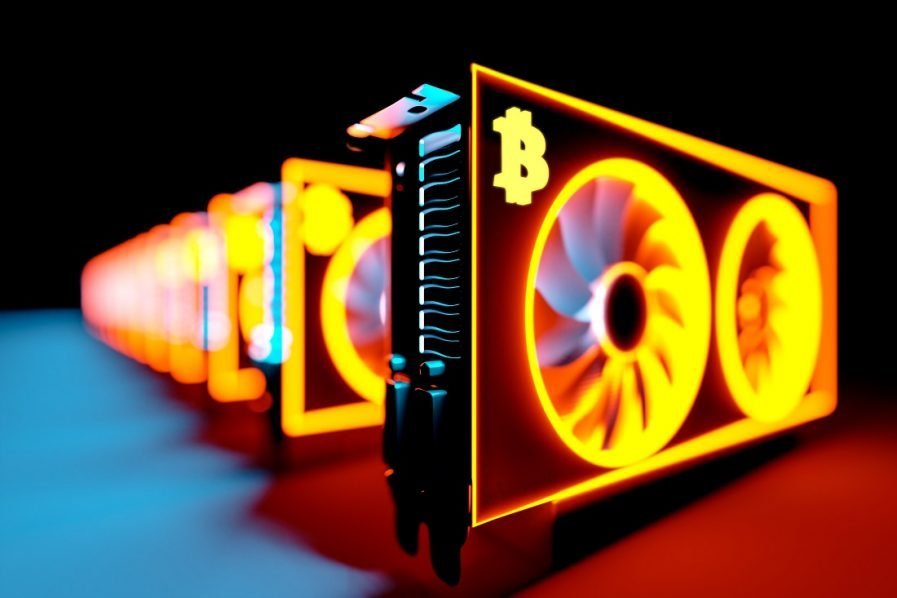 Alex Liegl, CEO of Layer1 Technologies, the US-based Bitcoin Mining company recently stated its intention to repatriate 30% of hash power of Bitcoin by 2022, along with choosing Texas as the place to set up the factories, which offers the cheapest electricity in the world for the mining process. Also, the non-conductive liquid can combat the heating effects on the mining apparatus of the companies.

Wind Energy As An Opportunity For Layer1 Technologies

Even when Texas is providing cheap electricity, many miners have not settled their mining systems in the area due to its ever-increasing temperature, regularly exceeding 90 degrees for half of the year. But Layer1 technologies will combat the heat as bitcoin factories consist of 20-by-8 shipping containers full of bitcoin miners. Also, mining apparatus is suspended in a non-conductive liquid which keeps the processors cool.

Layer 1 Technologies raised $50 million from the venture capital investors Peter Theil along with Shastra Ventures and Digital Currency Group in October 2019. Liegel appreciated the Theil as Theil enabled the company to gain a first-mover advantage in their liquid-cooled mining machines. The cash inflow enabled the company to acquire the electric substation, which is capable of producing 100 megawatts situated in Western Texas and rose the market cap of the company.

As the Bitcoin Halving event is expected in May 2020 due to which the mining rewards will be halved to protect the bitcoin from the effects of inflation, the mining process is expected to gain its pace. For faster mining process, Laye 1 Technologies can appear as one of the options for miners.